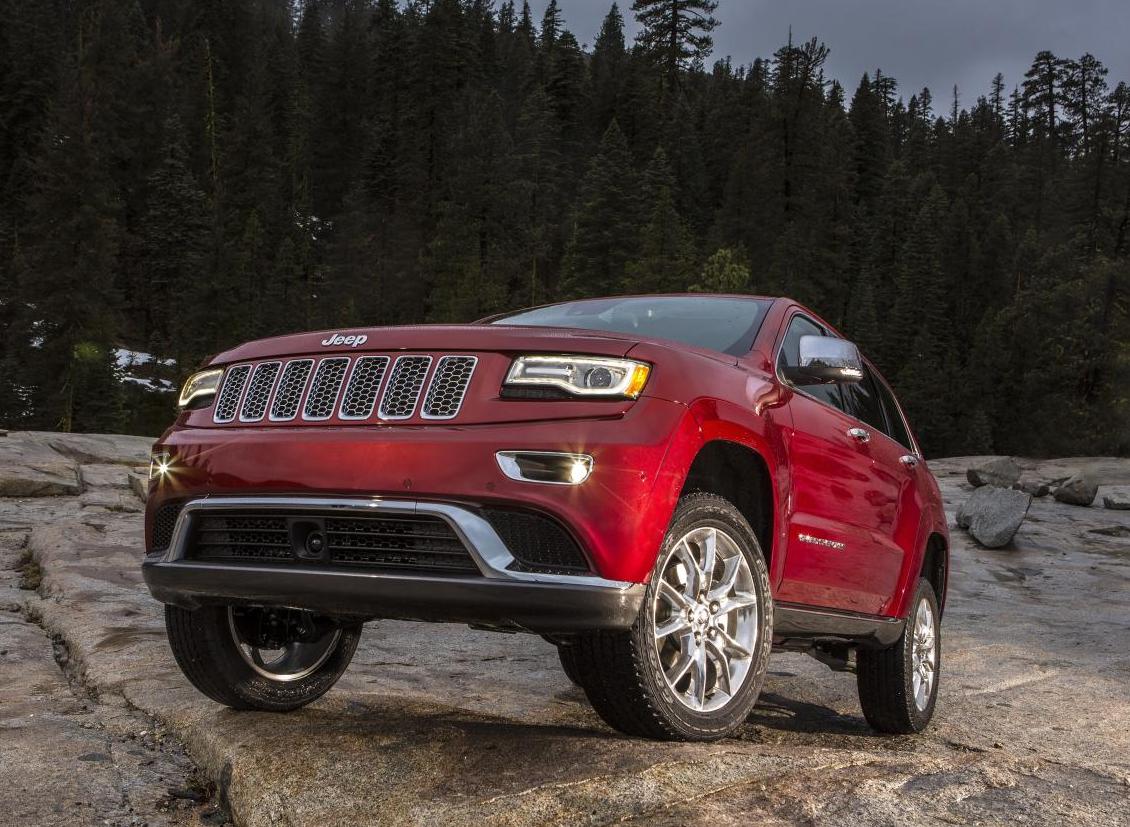 Fiat will introduce its highly rated Jeep brand in India in 2015. Jeep will first bring its true off-roader Wrangler by the mid-2015, while the Grand Cherokee will make its debut by second half of 2015. Mr. Mike Manley, Fiat-Chrysler Automobiles’ head of international operations has confirmed that Jeep will make its official debut in the country next year. The company is also considering the local assembly of the Jeep products in the country. It is speculated that the company might bring this SUVs via completely knocked down (CKD) route, and will be assembled at the Fiat-Tata manufacturing plant at Ranjangaon, near Pune. Fiat is also planning to introduce around 15-20 exclusive Jeep dealerships at the time of the launch of this brand. [Also Read- Jeep Renegade]

It was speculated that Fiat will unveil the Jeep at the 2014 Indian Auto Expo, that didn’t happen. As predicted, India will become the third largest auto industry; Fiat India is getting aggressive with its strategies for the Indian market. The company is currently improving its dealership network and is all set to launch three new products this year including its performance brand Abarth.