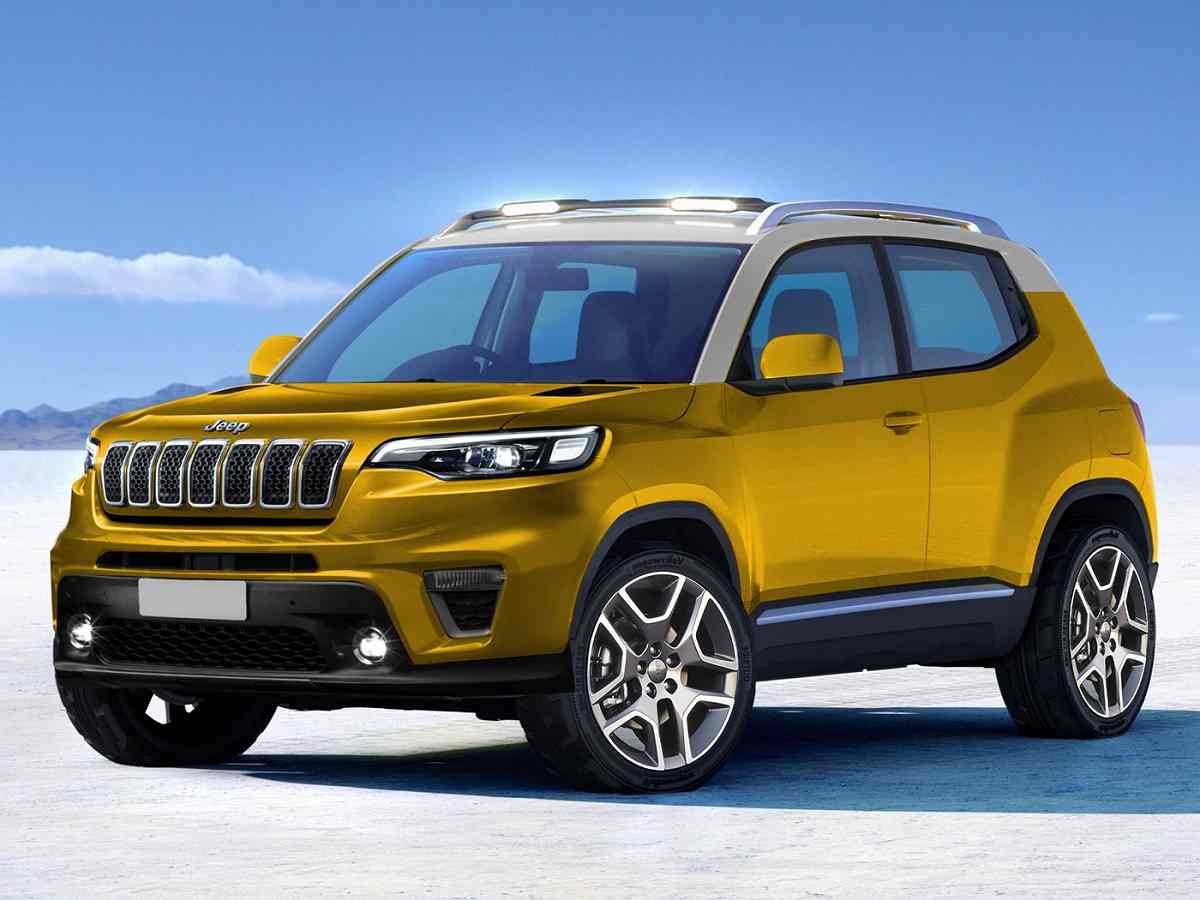 We reported earlier that Jeep is readying two all-new SUVs including a 7-seater SUV and a sub-4 meter SUV. These two SUVs will be locally developed at the FCA’s Ranjangaon facility, which will also serve as a production hub for the right-hand-drive markets. Codenamed Jeep 526, the sub-4 meter SUV is claimed to be launched in 2022.

A new report from AutocarIndia claims that the Jeep 526 compact SUV will make global debut sometime in 2022. It will come equipped with a 4WD system, which is similar to that of the Fiat Panda’s 4×4 model. The SUV will have a more upright stance and will be a “true Jeep”. Likely to be priced around Rs 10 lakh, the upcoming Jeep compact SUV will be the most affordable and smallest Jeep SUV in India as well as in global markets. The upcoming mini SUV is reportedly to be based on the Fiat’s new-generation Panda 4×4 platform.

In the Indian market, the upcoming Jeep compact SUV will challenge the likes of the Mahindra XUV300, Ford EcoSport and the upcoming Maruti Suzuki Jimny. According to some global media, FCA (Fiat Chrysler Automobile) could utilise the Groupe PSA CMF modular platform to develop the upcoming SUV. For people not in the know, Groupe PSA is also planning to launch at least 3 new cars on this platform in India. These models will be launched in 2021-22. Also See – Upcoming Jeep SUVs in India

The upcoming Jeep compact SUV is likely to feature electric as well as hybrid powertrains. The CMF modular platform is compatible to accommodate different body styles as well engine options including electric, hybrid, petrol and diesel. It is likely to be powered by the de-tuned version of the 1.3L turbocharged petrol engine. Next year, the American automaker will launch the heavily upgraded Compass SUV in India. Adding to it, the 7-seater Low-D SUV will also be launched in our market in 2021. This SUV will challenge the likes of the Toyota Fortuner and Ford Endeavour. The next-gen Jeep Grand Cherokee will also arrive in our market in 2021.