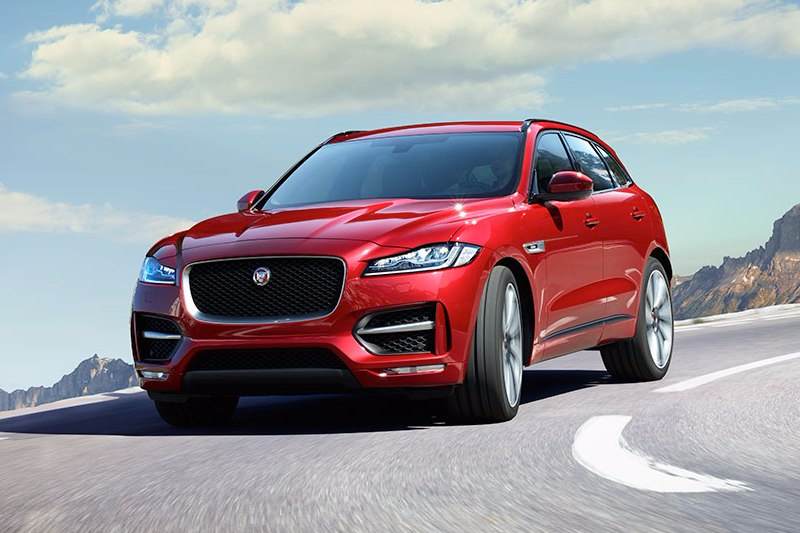 The British luxury car manufacturer, Jaguar has rolled out the locally assembled F-Pace SUV in the Indian market. The CKD unit of the SUV is relatively less expensive than its CBU model.  Now, the Jaguar F-Pace comes in ‘Prestige’ trim only priced at Rs 60.02 lakh (ex-showroom). At this price point, 2018 Jaguar F Pace goes up against the Mercedes-Benz GLC. It will also take on the upcoming Audi Q5 and BMW X3. Just so you know, the F-Pace is the first SUV to won the prestigious ‘World Car Of the Year’ award at the New York Auto Show in April 2017.

The 2018 Jaguar F Pace is the sixth model from Jaguar Land Rover to be assembled in India. The carmaker also assembles the Jaguar XE, XF and XJ alongside the Range Rover Evoque and the Land Rover Discovery Sport. Initially, the F Pace will be available in a single ‘Prestige’ variant with 2.0-litre engine. The company has discontinued the top-spec R-Sport and First Edition packed with the larger capacity 3.0-litre engine. 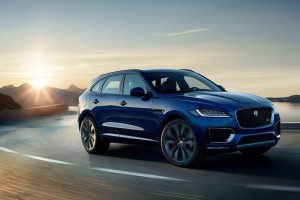 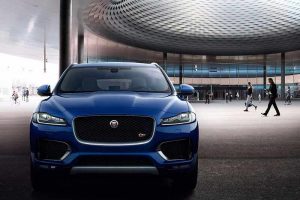 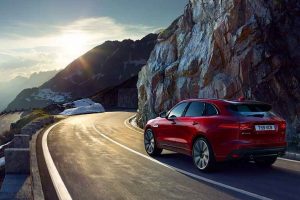 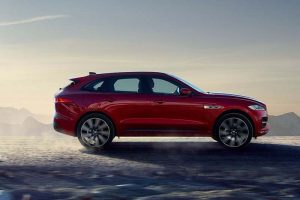 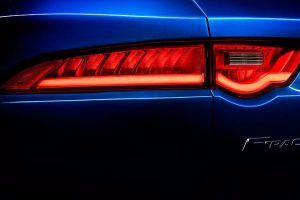 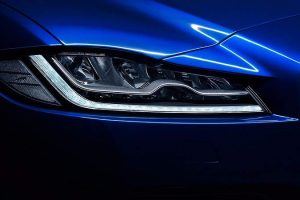 Tata-owned British carmaker introduced its first-ever SUV – F Pace – in India early this year. The SUV was launched in four trims – Pure, Prestige, R-Sport and First Edition. However, the latter two are now discontinued in the Indian market. Currently, the SUV is available in one trim – Prestige – at Rs 60.02 lakh (ex-showroom). Since the company has begun local assembly of the car, it gets around Rs 16.5 lakh more affordable than the CBU model. Check Out – Jaguar E-Pace Pictures & Details

In terms of design and styling, the F-Pace SUV looks largely identical to the concept. The SUV features signature radiator grille with a chrome treatment, adaptive LED headlamps and a big Jaguar logo in the centre. Inspired by the F-Type, the SUV gets sleek and athletic design. Moving towards the side, the car gets multi-spoke alloy wheels, flared wheel arches and sculpted shoulder line. The rear design seems heavily inspired from the F-Type featuring tail-lamps running along the width.

Inside the cabin, the Jaguar F Pace gets a well-laid out and premium cabin with high quality material. The impressive dashboard features tablet-like touchscreen infotainment system with navigation. Though, it misses out on Apple CarPlay and Android Auto. Read About – Jaguar XE | Jaguar XF 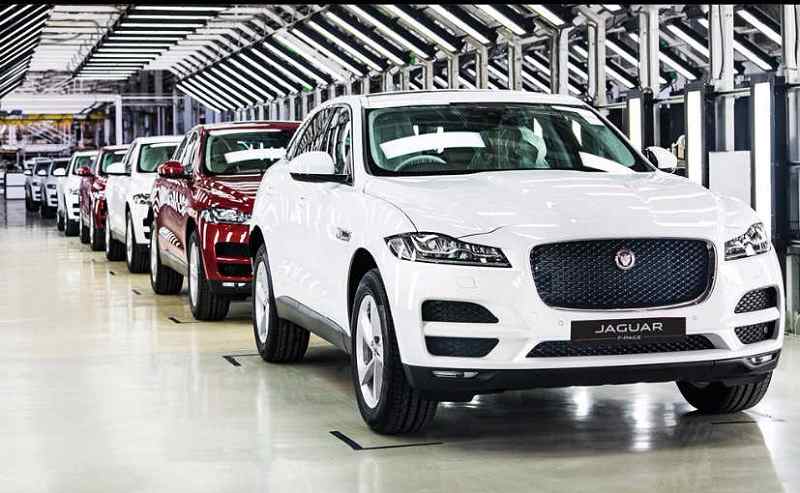 As mentioned above, the F-Pace carline is now available in ‘Prestige’ trim that derives its power from a 2.0-litre Ingenium engine that pushes out a maximum power of 180bhp against 430Nm of peak torque. The SUV is claimed to achieve 0-100kmph in 8.7 seconds before hitting a top speed of over 200kmph. Power is transmitted to all-4 wheels via an 8-speed ZF automatic transmission. The company has phased out the larger capacity 3.0-litre V6 engine.