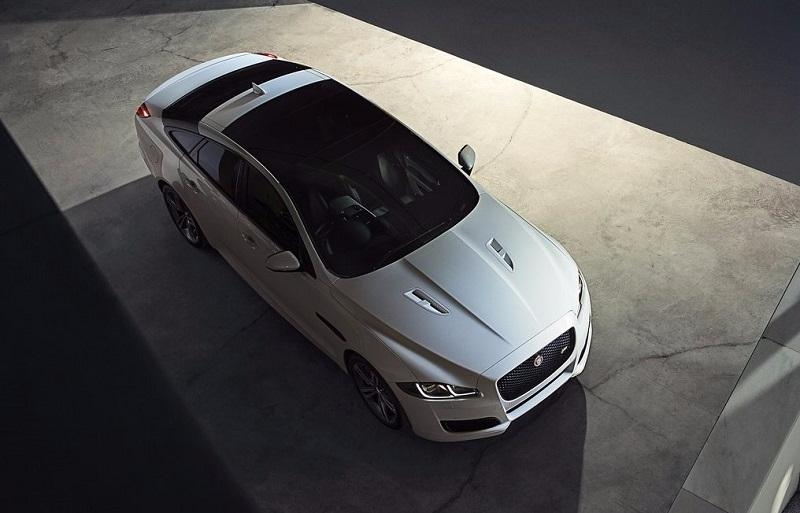 Tata Motors-owned British luxury carmaker Jaguar is working on an electric hatchback, a sedan and an SUV to take on Tesla cars.

The rising popularity of Tesla cars has surely influenced most luxury carmakers to take EV segment quite seriously. A few days ago, Audi had announced to invest heavily on electric vehicle technologies with an aim to achieve over 25 percent of its sales from EVs by 2025. Now Jaguar has decided to get into electric vehicles.

According to a report published in Automobile Magazine, the company is working on two electric vehicles out of which one will be an electric SUV. The report also says that the company has dropped its plans of launching the replacement of the Jaguar XK grand tourer, and the C-X75 concept too might not go into production. This is the same car that featured in the last James Bond movie Spectre. Instead of these two vehicles, Jaguar will focus on electric vehicles.

The first project, codenamed X590, will have a luxury sedan and a hatch version to take on Tesla and other upcoming EVs. This vehicle will belong to the same class as XJ sedan, and both the Jaguar electric sedan and hatch models will be sold alongside each other. The report further says that the Jaguar’s electric SUV will enter the market in 2019.

Besides Jaguar electric cars, Tata Motors-owned British luxury carmaker is also working on a crossover E-Pace, which will be based on the Range Rover Evoque. Just so you know, this smaller crossover will not be electric and it will feature internal combustion engines. Having said that, there could be a hybrid model of the E-pace at a later stage. The highly successful Jaguar F-pace will also get an SVR variant with a 550bhp V8 mill.

The report also talks about the next-generation F-Type, which might be slightly larger to accommodate 2+2 seating layout.