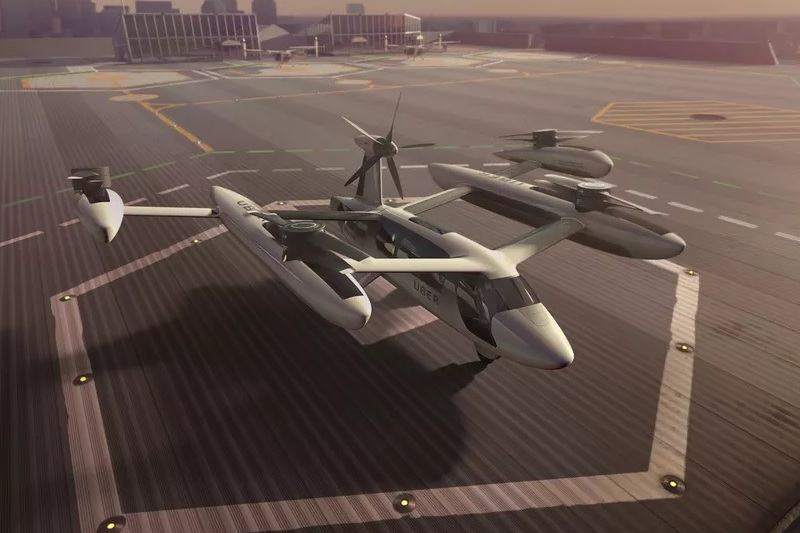 India, get ready to witness flying taxi experience! And it’s going to happen very soon. Uber, the world’s largest cab service provider, has shortlisted India for its first international ‘Uber Air’/’Flying Taxi’ services. The other four countries are Australia, Brazil, France and Japan. The announcement has been made at the “Uber Elevate Asia Pacific Expo” in Tokyo.

Just so you know, Uber selected Dallas and Los Angeles as its first two launch cities for flying taxis. While the Uber flying cars’ demonstration will begin in 2020, the paid flying taxi operation will commence by 2023. Read – No Need to Carry Your License and RC, Keep Soft Copies in DigiLocker

In an official statement, the company said, “Mumbai, Delhi, and Bengaluru are some of the most congested cities in the world, where travelling even a few kilometers can take over an hour. Uber Air offers tremendous potential to help create a transportation option that goes over congestion, instead of adding to it”.

“The Uber Elevate team is now inviting conversations with stakeholders across major cities in these countries, and will announce the chosen Uber Air international city within the next six months”. Read – 7 Days Jail Without Bail For Drunk Drivers In Goa

Uber has already organized two summits and assembled several partners in aircraft manufacturing, real estate, battery technology and government regulation. The company will expand its experimentation with drone delivery for Uber Eats service. Uber Elevate will select the third international city based on certain criteria such as market size (over 2 million people), a willingness to back carpooling services and an airport at least an hour away from the city center. Read – Manufacturers, Sellers of Non-ISI Helmets Can Go To Jail

India has the most congested cities on the globe and that has been the basis for short listing it. While Japan is shortlisted for its advanced public transportation, automotive and technology innovation, Australia picked out for its existing urban air transport services. Brazil is already using helicopters as taxis and some of them belong to Uber. In France, the company is setting up its new advanced technology hub.