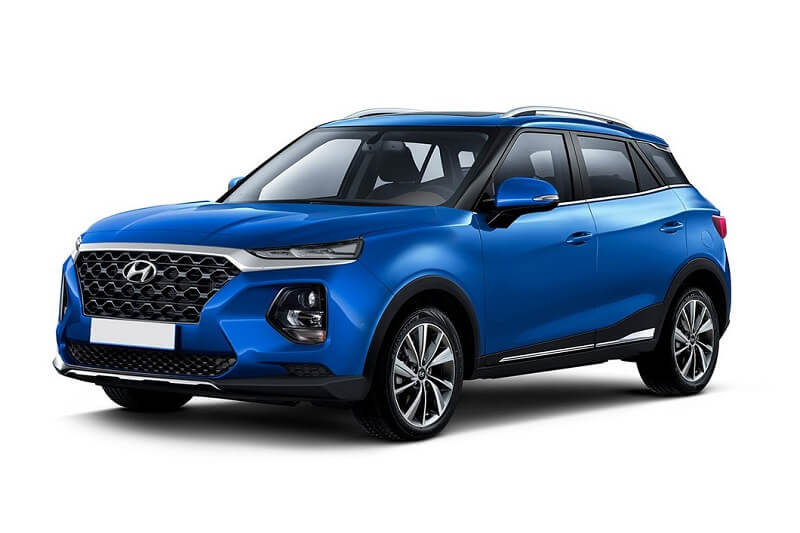 It is no secret Hyundai is readying the next generation Creta SUV, which is scheduled to be launched in 2020. Media reports claim that the New Hyundai Creta will debut at Auto Expo, while launch is expected in the first week of March, 2020. Hyundai has already unveiled the second generation ix25 SUV in the Chinese market. Unlike current model, the new Creta will look significantly different from the China-spec model.

The Chinese new Hyundai ix25 comes with more rounded-profile with flashy design, which is not likely to suit the Indian buyers taste. The India-spec next-gen Creta will feature brand’s new design language, which we have already seen on the Venue compact SUV. A new rendering from Kleber Silva reveals the possible design of the next-gen Hyundai Creta.

The rendering shows a large cascading grille at the front with a wide chrome bar running above and forming a base for the slim LED daytime running lights. It also gets two-tier headlamp set-up with LED DRLs positioned on top and main headlamp lower on the bumper. Even the headlamp is divided into three section – main headlamp, turn indicator and fog lamp. The side profile looks cleaner with a strong crease, multi-spoke alloys, silver roof rails and blackened pillars.

At the back, the 2020 Hyundai Creta new rendering has wrap-around sleem LED tail-lights, which are connected by a chrome bar in the centre. Similar to the new ix25, the next Hyundai Creta is expected to receive different interior layout. There could be a Seltos-like cabin or a Tesla-inspired interior with a large touchscreen infotainment dominating the dashboard.

The 2020 Hyundai Creta will be offered with 3 all-new BS6 compliant powertrains – a 115bhp, 1.5-litre petrol, a 115bhp, 1.5-litre diesel and a 140bhp, 1.4-litre GDI petrol engine. The turbocharged version will come with an optional 7-speed DCT (Dual-Clutch Transmission). Similar to the Kia Seltos, the diesel and petrol models will have 6-speed torque convertor automatic and a CVT options respectively.