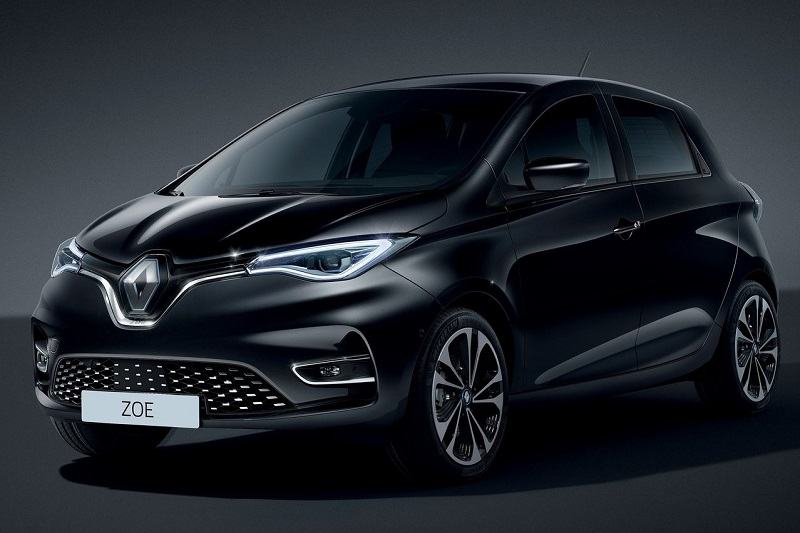 All new Renault Zoe electric hatchback offers a range of up to 242 miles.

2020 Renault Zoe electric hatchback with new looks and features has been unveiled by the French carmaker. In fact, the vehicle received a more powerful engine offering better range than the previous model. It has a 52kWh battery promising a range of up to 242 miles. The carmaker is also offering more recharging options including an optional DC charger. Read – 2019 Renault Duster Interior Revealed In New Pictures

Inside, the 2020 Renault Zoe gets Easy Connect services along with a 10-inch TFT instrument cluster, a new B mode and Renault’s easy link multimedia system with a large 9.3-inch touchscreen supporting Apple CarPlay and Android Auto. The instrument panel and dashboard have also been completely re-designed. 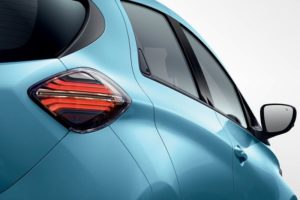 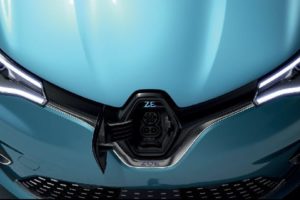 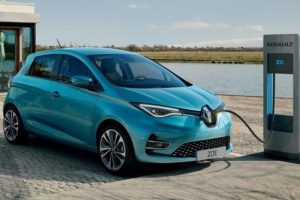 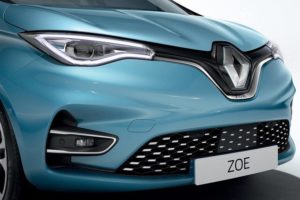 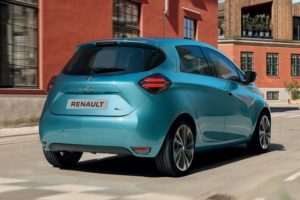 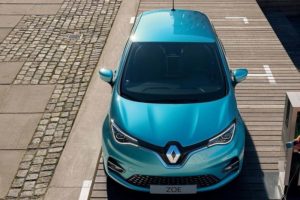 Renault recently announced that it will stop selling diesel vehicles in India from April, 2020. The French carmaker has also revealed that the company aims to manufacture electric vehicles locally in India by 2022. At the official unveiling of the Renault Triber, Thierry Bollore, CEO Groupe Renault, said that the company aims to double sales with a range of new models including hybrid and electric vehicles. However, Renault is not in hurry to launch EVs in India due to lack of charging infrastructure.