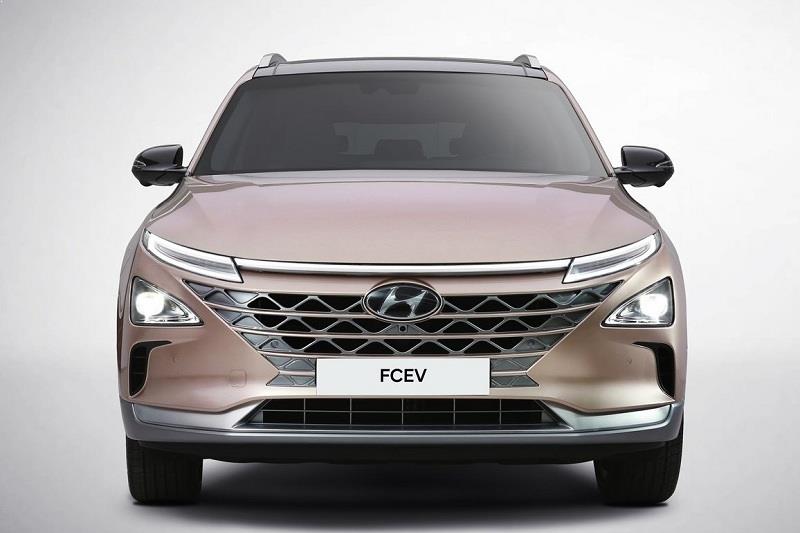 The South Korean carmaker also aims to expand its production capacity in India.

At the 2018 Move Summit, Hyundai has made some big announcement for the Indian market. As a part of its global plan to launch 38 eco-friendly vehicles by 2025, the South Korean carmaker has confirmed the Nexo Fuel Cell Electric Vehicle (FCEV) and three “smart and economic” electric vehicles for the country.

Hyundai Vice-Chairman EuiSun Chung said that the company will introduce a range of green vehicles including hybrid cars and fuel cell EV. Though, he didn’t mention the launch timeline of the Nexo FCEV and the names of the electric vehicles. Scheduled to hit Indian shores in the second half of 2019, the Hyundai Kona electric SUV was put up on display at the Move Summit. 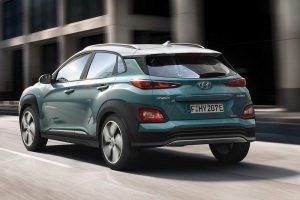 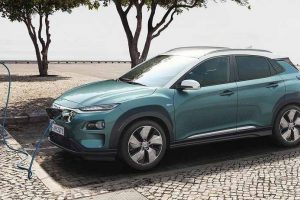 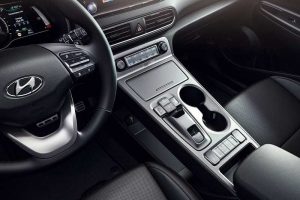 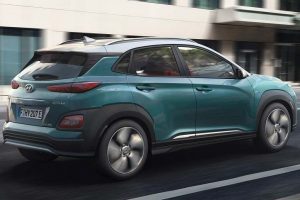 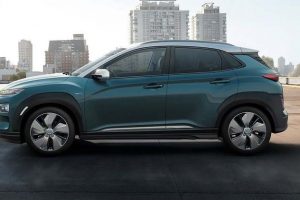 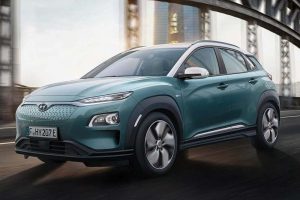 The company is also open for business partnerships with mobility service providers and car sharing start-ups. The South Korean carmaker also aims to expand its production capacity in India. It will develop and test the electric vehicles locally and export them to emerging markets including South Asia. The company might also call for investments in localizing battery and component production. Read – Hyundai Carlino-based SUV To Be Named – Styx

Hyundai is working on Connected Car Program that will connect a car with other vehicles or with your office. In fact, it can even connect wider urban environment. In coming years, the carmaker will expand its product lineup with eight new models and make an investment of over $ 1 Billion. The company will tap the growing compact car space with a sub-4-metre QXi SUV and a mini SUV. Read – New Hyundai Santro To Launch In October 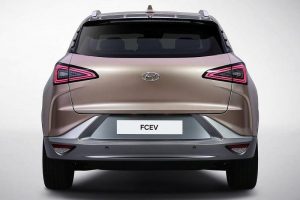 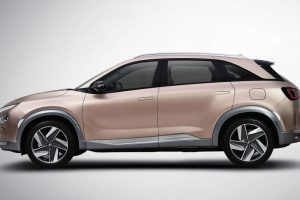 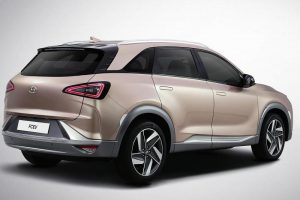 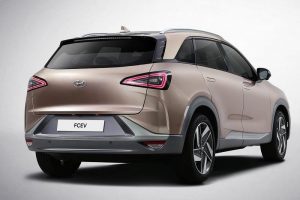 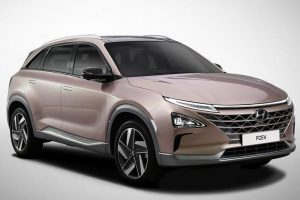 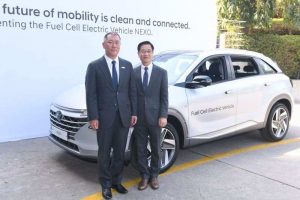 Reports suggest that Hyundai’s new small car and compact SUV will increase the company’s monthly sales average, which is currently around 45,000 vehicles, by 15,000 – 16,000 units. Hyundai aims to achieve 1 million production milestone by the end of the decade (i.e. 2020).