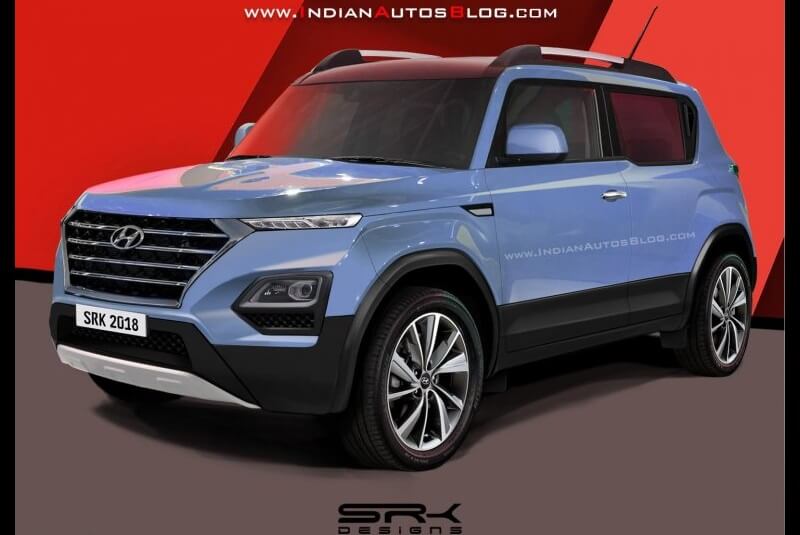 Hyundai had showcased the Carlino compact SUV concept at the 2016 Delhi Auto Expo. The Korean automaker has confirmed that the new small SUV will go on sale in India in early 2019. In fact, testing of this global model has already been commenced across the globe. This new entry-level SUV is codenamed QXi in India and A-CUV and Leonis in some other nations. However, a latest media report from South Africa claims that the new small SUV will be called ‘Hyundai Styx’.

Speaking to Engineering News SA, Stanley Anderson, Hyundai SA’s sales and operations director, says that the new small SUV currently under development is ‘Hyundai Styx’. For people not in the know, Styx is the name for the smallest Pluto planet’s moons and a famous rock band from the 1970s. Hyundai has already trademark application for the name Styx at the European Intellectual Property Office. 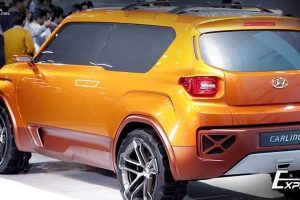 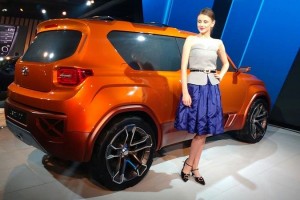 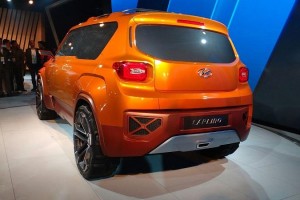 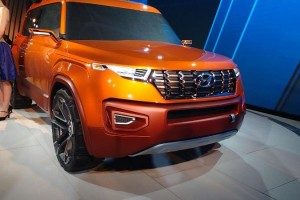 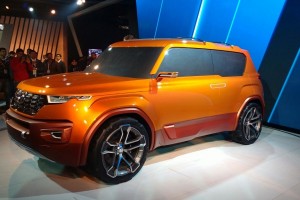 Few media reports claim that the new small SUV will use Hyundai’s all-new platform, which will also underpin future compact cars. However, nothing official has been revealed by the automaker. Similar to the Carlino concept, the new Hyundai Styx could use the i20’s platform. A possible use of low-cost Grand i10 platform can’t be ignored. Read – Hyundai Kona EV India Launch in 2019

With Styx, Hyundai will also introduce a new BSVI compliant turbo petrol engine in India. It will be equipped with a new 1.0-litre turbo-charged petrol engine that also powers the international-spec i20 hatchback. This 3-cylinder turbocharged engine is capable of producing 118bhp of power at 6,000rpm, while generating a peak torque of 171Nm between 1,500 – 4,000rpm. Power will be transmitted to the front wheels via a 6-speed gearbox. Diesel version could use the 1.4-litre U2 CRDi engine that is good for 89bhp of power and 220Nm of torque.

The Hyundai Styx or Carlino small SUV will go on sale in India in the second quarter of 2019. It will rival the Ford EcoSport, Tata Nexon, Maruti Vitara Brezza and the soon-to-be-launched Mahindra S201. Besides this, the Korean automaker is also considering a micro SUV for Indian market. The company is also working on the next-generation Creta, i20, Grand i10 and the Xcent.