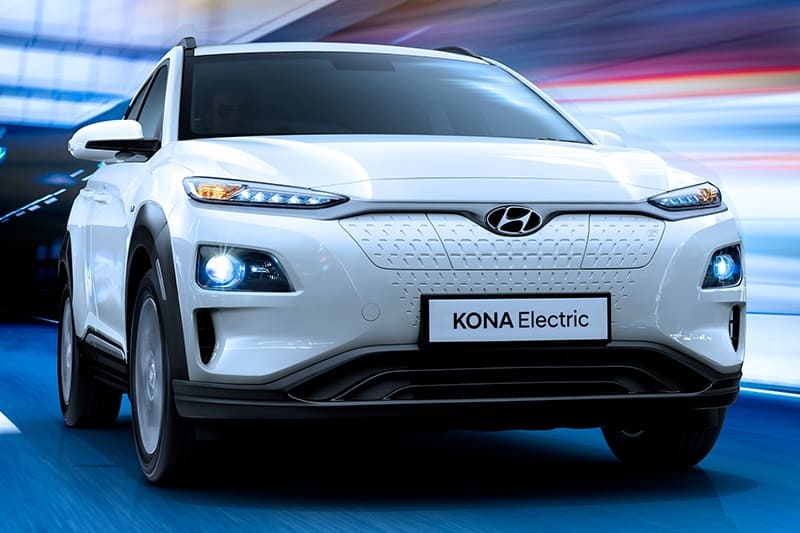 Hyundai Kona, the first electric vehicle from the South Korean carmaker in India, was recently launched at Rs 25.30 lakh (ex-showroom, Pan India). Within in 10 days of its arrival, the electric SUV has received 120 bookings along with 10,000 test drives requests across different Hyundai dealerships.

Commenting on the same, Vikas Jain, national sales head, Hyundai Motor India, said, “The digital enquires and footfall at our dealerships have increased as customers are excited to experience electric cars. The change of perception and adaptability is clearly visible as there is huge interest and request for test drives.”

Powering the Hyundai Kona Electric is a 100 kW motor delivering power to the front wheels. Its power and torque figures stand at 200bhp and 395Nm respectively. One of the major attractions of the Kona is its electric range – i.e. 452km (ARAI certified) on a single charge, thus making it India’s first long-range electric vehicle. It can go 0 to 100kmph in 9.7 seconds. Read – Hyundai & Kia To Launch Made-In-India ‘Smart’ Electric Cars

With 50kW DC fast charger, one can charge its battery up to 80% in just 57 minutes. The company is also offering a portable charger and an AC wall box charger with the Kona. While the former can be plugged in into a 3-pin, 15 amp socket to charge the battery for up to 50km in less than 3 hours, the latter can be juiced up for up to 50km within 1 hour.