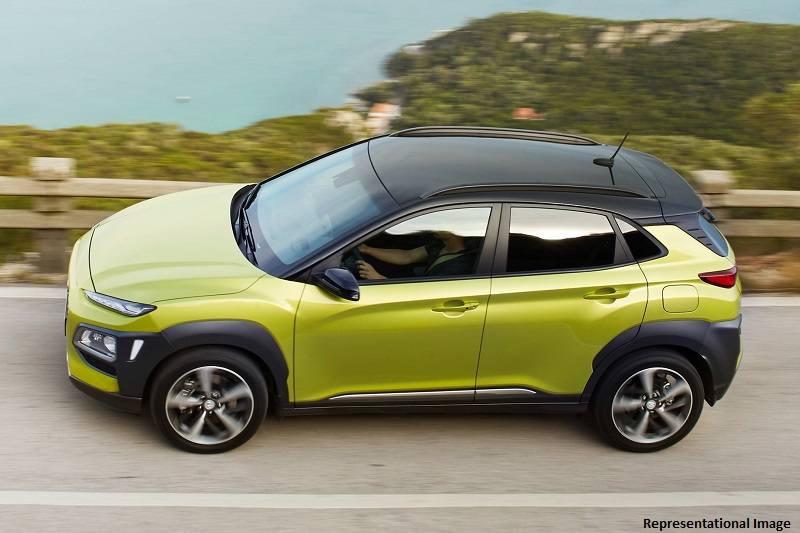 The first product will hit Indian roads in the next 2-3 years.

Presenting the Union Budget 2019, Finance Minister Nirmala Sitharaman, announced an income tax benefit of Rs 1.5 lakh on the interest paid on the electric car loans. Additionally, the government also reduced the GST rate on electric vehicles (EVs) from 12% to 5%. The budget not only encourages faster adoption of EVs, but proposed incentivising manufacturing of lithium ion batteries as well.

Aiming to tap the EV segment in India, Hyundai Motor Group is planning to develop Smart electric vehicles based on an all-new platform. The first product, developed under the company’s “Smart EV” project, will hit our shores in the next two-three years. The carmaker will develop dedicated electric vehicle architecture for Smart EVs that will be shared between Hyundai and Kia Motors. Read – New Hyundai Grand i10 Launch Date Announced

India will serve as production hub for Hyundai’s Smart EVs, which means the same cars will also be exported overseas. The company has already started gathering inputs for an India-specific electric vehicle and its collaboration with Ola will play a pivotal role in this process. Hyundai is also working to increase localization of mobility solutions such as battery.

Meanwhile, the South Korean carmaker is ready to bring in its electric car in India – the Hyundai Kona SUV. Slated to launch on 9th July, the Kona will be initially made available in 16 cities across the nation. Car manufacturers like MG Motor, Toyota, Mahindra-Ford and Tata Motors are also planning to launch electric vehicles in coming years. MG has already announced that its second product for India will be an electric SUV – MG eZS.