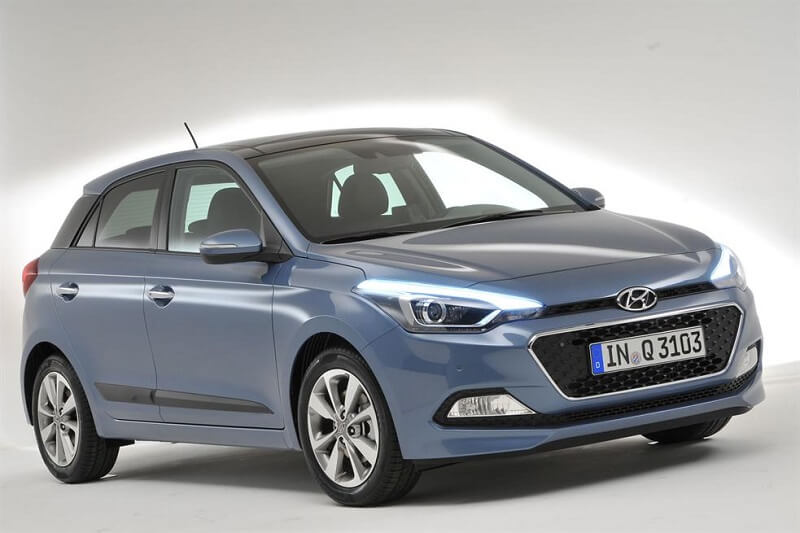 Visually, the interior of the new i20 appears exactly similar to the current model.

New Hyundai i20 facelift, which is currently in its testing phase, has been spotted yet again in Pune. The latest set of spy pictures reveals finer details of its updated interior. Since the test mule was heavily camouflaged, we have scanty design details.

Visually, the interior of the new i20 appears exactly similar to the current model. Though, there are minor tweaks on the dashboard. You can also see the slightly revised buttons layout. The central aircon vents are now surrounded with silver finish. The steering wheel logo was covered with tape.

The prototype features halogen headlamps instead of the projector units. It’s also devoid of some features such as alloy wheels and request sensors placed on the door handle for keyless entry. This indicates that the spotted model wasn’t production-ready. Picture Gallery – India’s Top 5 Modified Hyundai i20 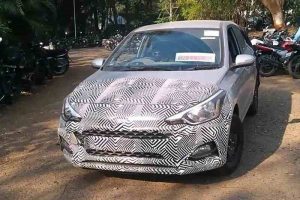 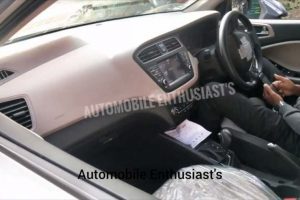 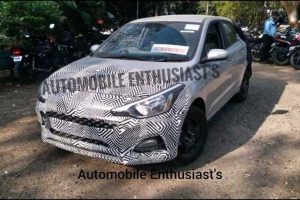 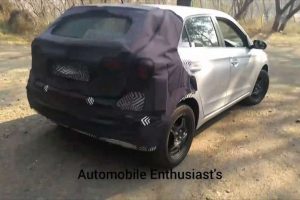 Hyundai will also make some significant updates to its exterior styling such as new cascading front grille with honeycomb pattern. The car might also receive revised fog lamps with integrated LED daytime running lights, electrically adjustable ORVMs and integrated LED turn signal lights. The headlamp cluster design could also be revised. The projector headlamps with LED DRLs could be reserved for the range-topping model. Read – Hyundai Kona Gets 5 Star Rating in Euro NCAP

You might also see some more updates inside its cabin. The hatchback’s updated model could be offered with a pack of new features including an update infotainment system, three zone climate control and advanced safety equipment.

Under the skin, things will remain unchanged. The facelifted i20 will continue to use the same 1.2-litre Kappa Dual VTVT petrol and 1.4-litre U2 CRDI diesel engines producing 82bhp and 89bhp respectively. While the gasoline unit will be paired to a 5-speed manual gearbox, the oil burner will get a 6-speed manual unit. The carline will also be available with a more powerful 1.4-litre dual VTVT petrol powertrain making power worth 99bhp. This motor will come with a 4-speed automatic torque converter unit.