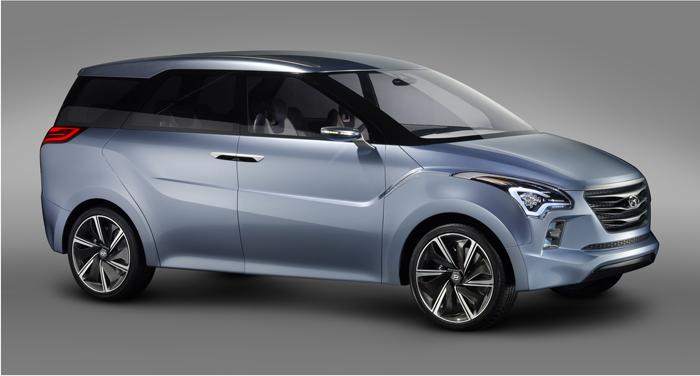 After the Creta compact SUV, Hyundai India is aiming to tap the growing UV (utility vehicle) segment, and bring-in an all-new premium MPV. According to a report, the company is working on an MPV (codenamed – IP), that might be launched in India by mid 2016. This MPV will be based on Hexa Space concept, which was showcased at the 2012 Delhi Auto Expo. Expected to be priced around Rs. 7 lakh – Rs. 11 lakh, the Hyundai ‘IP’ MPV will compete against Maruti Suzuki Ertiga, Toyota Innova, Honda Mobilio and Renault Lodgy.

Designed on a lower-cost hybrid platform, this new MPV will share some components with the Grand i10 hatchback and the Creta compact SUV. The platform that will underpin the MPV, will be used for Hyundai’s several future products, including a sub-4 meter compact SUV. The MPV will be offered with a 1.4-litre petrol and diesel engines that also do duty to the Verna sedan. Though, the company hasn’t yet revealed the engine specifications and launch details of the vehicle.

Hyundai’s new ‘IP’ MPV will be designed on the company’s popular ‘Fluidic Sculpture’ design philosophy, and feature unique styling elements, similar to the Hexaspace concept. It might get aggressive front grille, swept-back headlights and other details. So, we can expect that it will look more contemporary and sportier than most of its counterparts. The seating arrangement of the MPV is likely to be inspired from the concept that had three front seats, mid rows and two seats on third or last row. This seven-seat layout offers multiple seating configurations for more space, comfort and a larger boot space.

The MPV will be offered with a wide range of engines that will be borrowed from the Verna sedan. Initially, it will be made available with the Verna’s 1.4-litre VTVT petrol and 1.4-litre U2 diesel engines that produce 105bhp with 135Nm and 89bhp with 220 Nm respectively. While the 121bhp, 1.6-litre petrol and 126bhp, 1.6-litre diesel engines will be introduced at a later stage. Transmission options on offer will be a six-speed manual gearbox and an automatic. 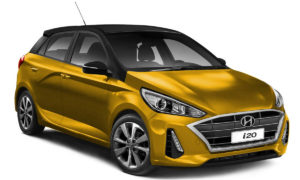 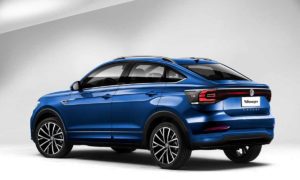