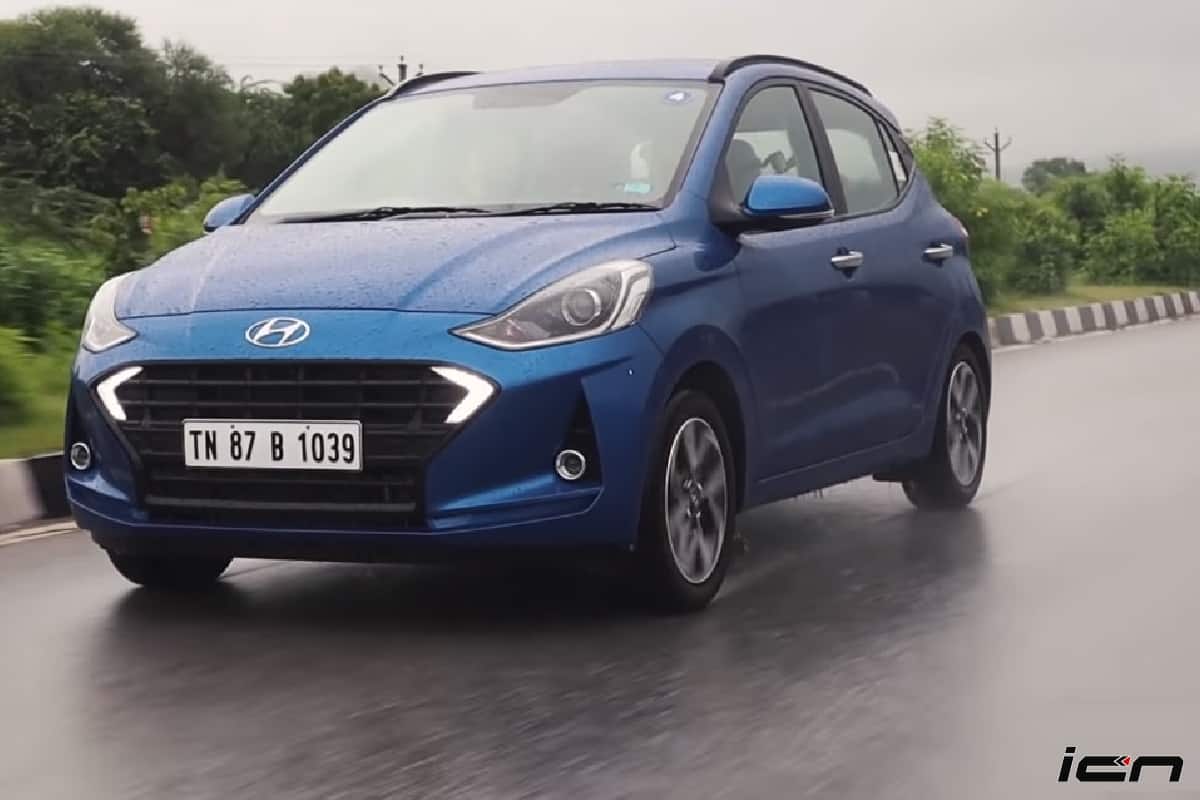 Now, the company has increased prices the turbo-petrol and CNG variants of the hatchback.  After the price hike, the Grand i10 Nios Sportz trim costs Rs 7.70 lakh and the CNG Magna and Sportz trims are available at Rs 6.64 lakh and Rs 7.18 lakh respectively. The carmaker has removed the turbo-petrol Sportz dual-tone from its official website hinting it has been discontinued.

Talking about the powertrains, the Hyundai Grand i10 Nios is currently available with four engine options. The setup includes a 81bhp, 1.2L Kappa petrol, a 118bhp, 1.0L turbo-petrol, a 74bhp, 1.2L CRDi diesel and a 1.2L bi-fuel CNG+ petrol motor. The hatchback can be had either with a 5-speed manual or an AMT gearbox. The Grand i10 Nios petrol returns a claimed mileage of 20.7kmpl (MT) and 20.5kmpl (AMT), while the diesel version promises 26.2kmpl (MT) and 28.4kmpl (AMT).