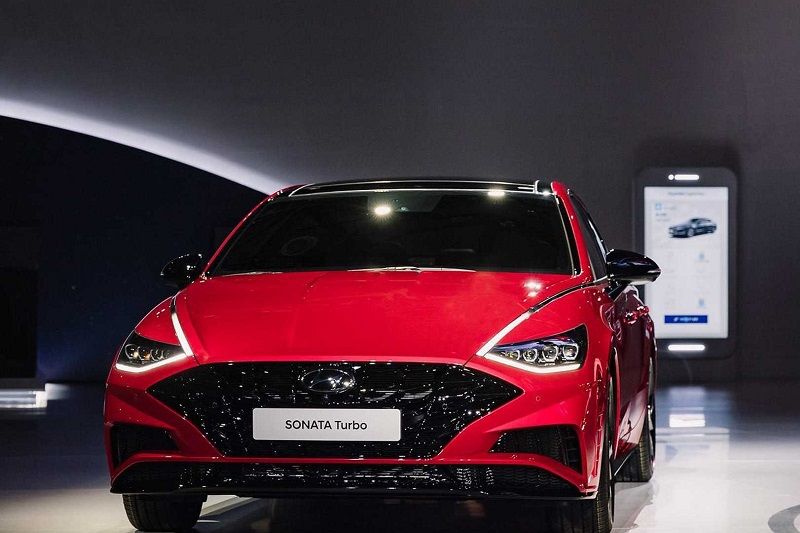 Hyundai CVVD technology will be used in future Hyundai and Kia vehicles.

Hyundai Motor Group has revealed the world’s first Continuously Variable Valve Duration (CVVD) technology that will be used in future Hyundai and Kia vehicles. The South Korean carmaker also unveiled the Smartstream G1.6 T-Gdi engine that will the first engine to feature the CVVD technology. The unveiling event happened at Hyundai Motor’s studio, Goyang on Wednesday.

The carmaker claims that the CVVD technology improves engine performance (by 4%) and fuel efficiency (by 5%), while reducing carbon emission (by 12%). In order to achieve this boost, the valve control technology regulates the valve opening and closing duration as per driving condition.

Up to now, the performance and efficiency of the internal combustion engine (ICE) have been regulated by variable valve control technology. By using engine power produced via the fuel intake-compression-expansion-exhaustion cycle, it adjusts the timing of valve opening and closing along with depth of the valve’s opening. Usually, the VVT technology controls valve opening and closing timing (as in CVVT) by managing the volume of air admitted by adjusting the depth of the opening (CVVL). 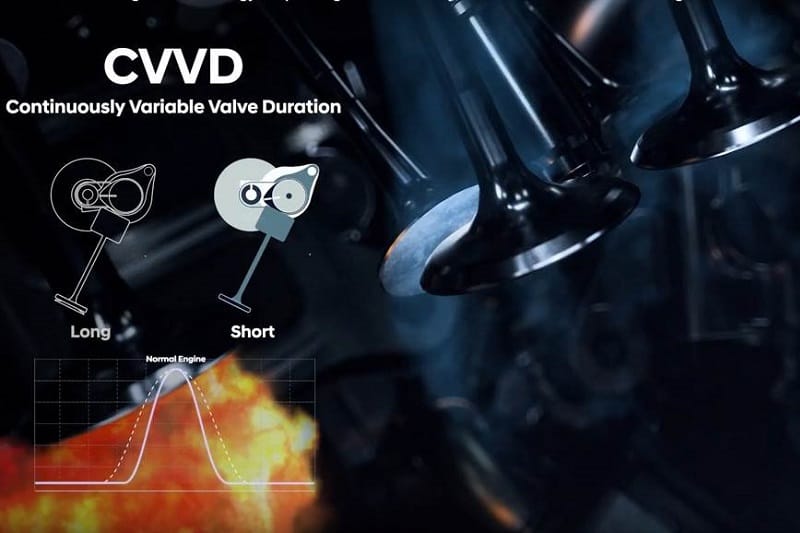 CVVD adjusts the valve opening and closing as per requirements to get the optimum performance while ensuring that an engine consumes less fuel. In case the vehicle is at speeds when it can run on low engine output, CVVD opens intake valve from the middle to end of the compression stroke. This results into improving fuel efficiency. And when the engine is driving at high speeds, the intake valve is closed at the compression stroke’s beginning. This then helps maximise the amount of air used for the explosion and thus enhances the torque output for better acceleration.

The carmaker also unveiled the new Smartstream G1.6 T-GDi, V4 petrol engine that’s good for 180bhp and 265Nm of torque. Besides featuring the company’s new CVVD technology, it’s also benefited with Low-Pressure Exhaust Gas Recirculation (LR EGR) and a low-pressure system that further enhance its fuel efficiency. It’s also boosted with an Integrated Thermal Management System and a strong direct spray system that maintain engine’s optimal temperature and reduce engine friction by 34%. The new Smartstream G1.6 T-GDi engine will debut on the Hyundai Sonata Turbo that will hit roads in the second half of 2019.