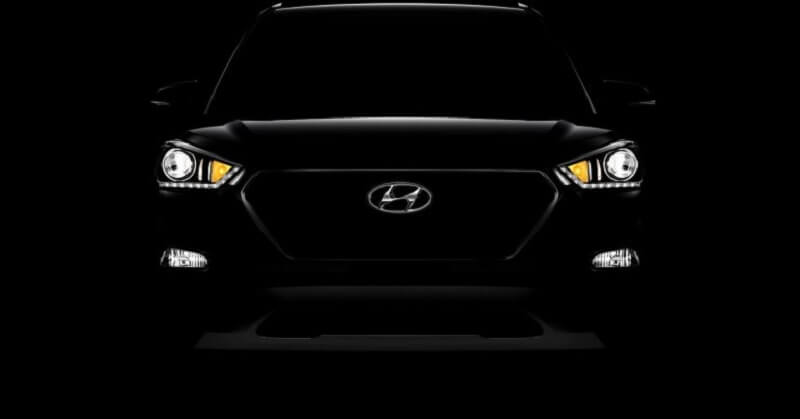 Hyundai has started working on the next generation Hyundai Creta 7 Seater SUV, which is scheduled to be launched in 2021.

Hyundai, the South Korean automaker is reportedly started working on the second generation Creta SUV. The SUV is scheduled to be launched in 2021. Launched in 2015, the Creta has been one of the top-selling SUVs in India with sales crossing over 1 lakh units in the first year. In order to encash on the growing popularity of the Creta, Hyundai has also launched a petrol automatic, an entry-level diesel automatic and a new limited Anniversary edition models in the country. Read More – Hyundai Creta Price, Specs & Features

According to AutoCarIndia, the next generation Hyundai Creta is expected to be offered in two seating layouts – a five-seater and a 7-seater. In recent times, we have seen buyers are ready to shed extra to buy premium products. The carmaker believes that there are different seat of buyers for each of these variants. Hyundai aims to serve both kinds of buyers by providing two versions of the Creta. The Hyundai Creta 7 Seater Version will rival against Honda BRV and the next-generation Renault Duster. Also Read – Hyundai Creta Facelift Teased

As a reminder, Hyundai is all set to reveal an updated Creta SUV at the upcoming Sao Paulo Motor Show 2016. The company has already released the design sketches and teaser images of the SUV. It will have a new front fascia along with other cosmetic upgrades. We believe that the Creta facelift will come to Indian market by the end of 2017 or early 2018.

Renault is also working on the next generation Renault Duster, which is expected to be launched globally by the end of 2017. The vehicle will come to India in 2018 or 2019. It will also come in two seating layouts – 5 and 7 seater. Currently, buyers looking for seven-seat SUVs have options in the form of new Honda BRV, Mahindra Scorpio and the Mahindra TUV300 / NuvoSport.