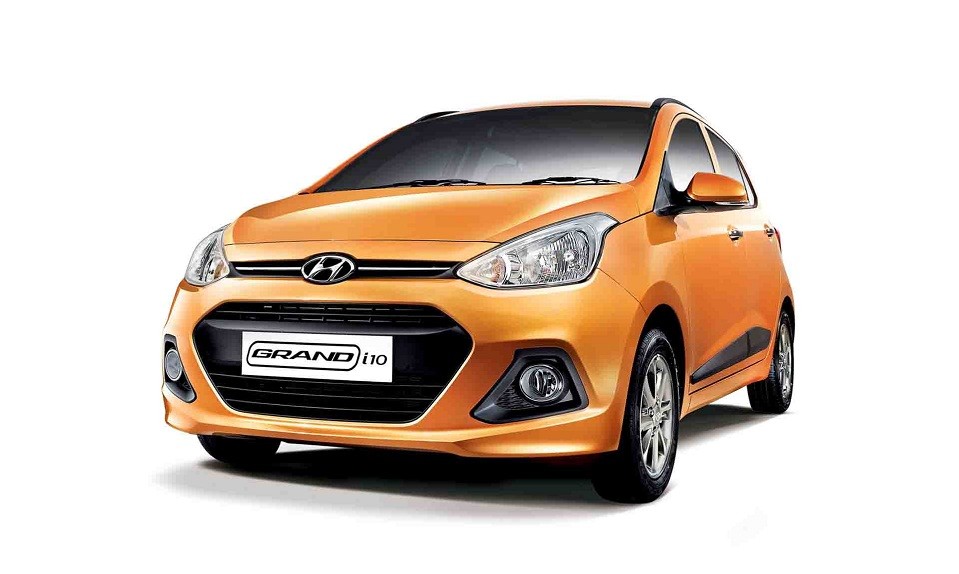 The new Hyundai Grand i10 diesel model will come with a 1.2-litre TCi diesel engine coupled to a 5-speed manual gearbox.

Hyundai India has recently imported a more powerful diesel version of its popular hatchback – Grand i10 – for R&D purposes.  The 2016 Hyundai Grand i10 new diesel model features a 1.2-litre TCI diesel unit mated to a 5-speed manual gearbox. There is no clarity if this one will come as a replacement to the existing diesel model or as a performance variant, but it will surely attract buyers who find the current model less powerful. The current Grand i10 diesel is the least powerful hatchback in its league, where we have products like the Maruti Swift and Ford Figo.

Besides the more powerful variant, a new automatic petrol variant too might be added to the lineup later this year. Though the new automatic variant will continue to feature the same 79bhp, 1.2-litre Kappa petrol mill paired to a 4-speed conventional automatic gearbox.

Rumors suggest that Hyundai India might introduce the more powerful Grand i10 during 2016 festive season. However, we think it will not come anytime before 2017.

With a more powerful engine, additional features and slightly revised styling, the hatchback’s new diesel range could be priced slightly higher than the current model. 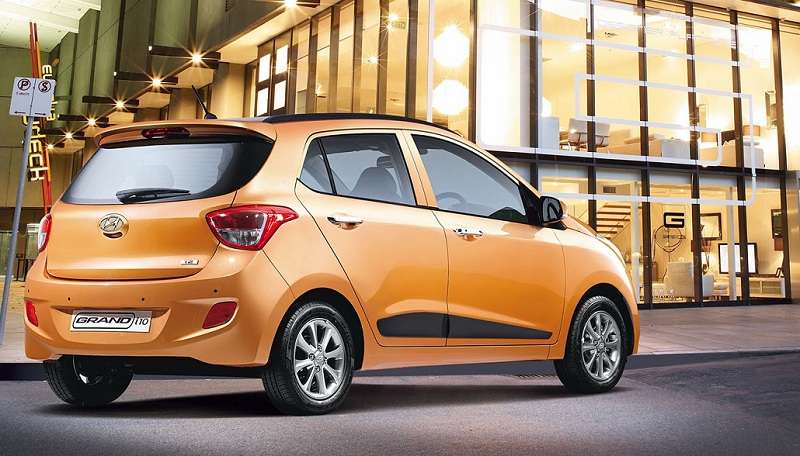 Powering the new Hyundai Grand i10 diesel model will be a 1.2-litre TCi diesel engine that will be more powerful and fuel efficient than existing 1.1-litre U2 CRDi diesel powertrain. Transmission on offer could be a 5-speed manual. Though, there is a highly possibility of an AMT gearbox as well.

The new Grand i10 diesel will receive minor design upgrades including a new front grille, revised headlamps along with a couple of changes. It will appear more premium and sportier than the regular model. Inside, one can expect an optional touchscreen infotainment system and reverse parking camera. There could also be new seat upholstery and few more features.