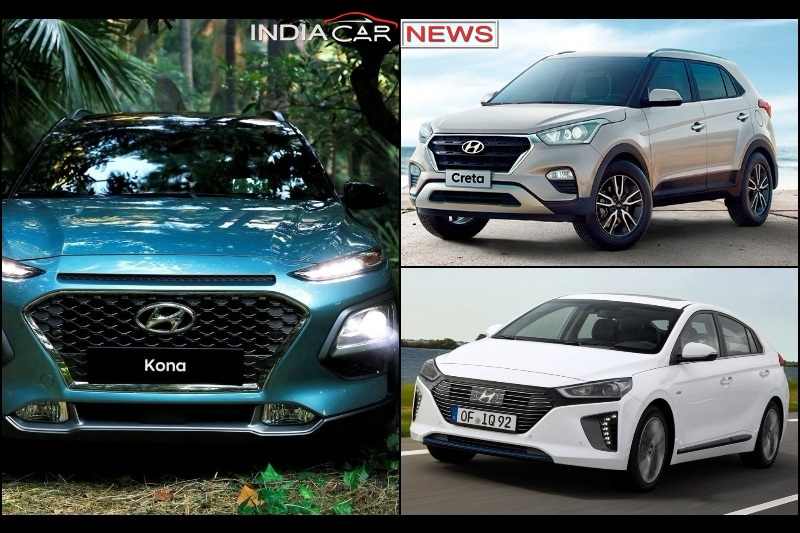 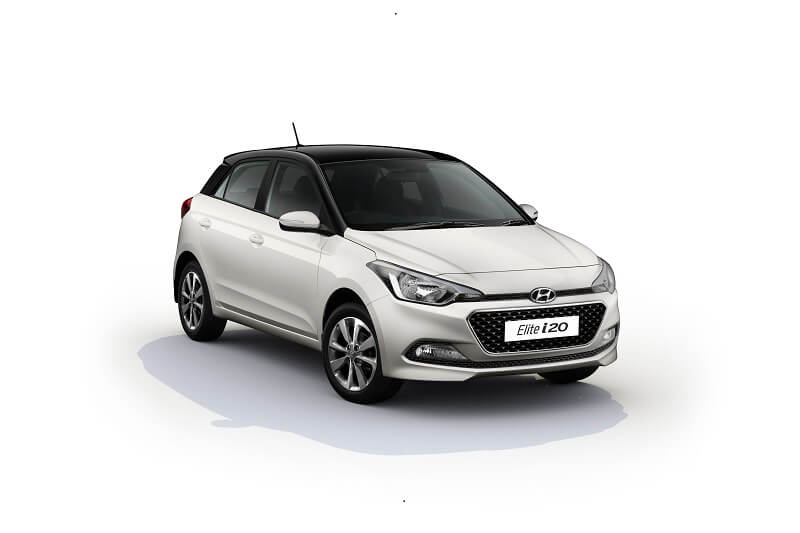 With an aim to boost the sales of its premium hatchback – Elite i20, Hyundai will give a major facelift to the car next year. Speculations are on rife that the hatchback will share the podium with several Hyundai cars at Auto Expo 2018. Testing of the updated model has already been started on Indian roads. For the 2018 model year, the hatchback will receive significant cosmetic upgrades to exterior as well as interior. The face of the car will be styled with Hyundai’s new family Cascade type grille, revised headlamps, bumpers and fog lamps. Though, Hyundai’s new signature profile will be carried over from the current model. The rear section too is expected to gain major change in the form of new tail-lamps and bumper.

Interior of the premium hatchback will also be revised; however, it won’t see major changes. The car might get an advanced infotainment system with smartphone connectivity such as Apple CarPlay and Android Auto. Engine setup of the new i20 will remain unchanged. It will continue to use the same a 1.2-litre petrol, a 1.4-litre diesel and a 1.4-litre petrol (AT only) engines. The 2018 model is also likely to get a new 1.0-litre turbo petrol engine that is expected to produce around 120bhp and 172Nm of torque.

Besides Elite i20 facelift, Hyundai is also working on the updated version of the i20 Active crossover. As a reminder, the i20 Activ was first launched in the country in 2015. Both models will receive subtle design upgrades, which we have already seen on the updated Xcent compact sedan and Grand i10 facelift. Read More