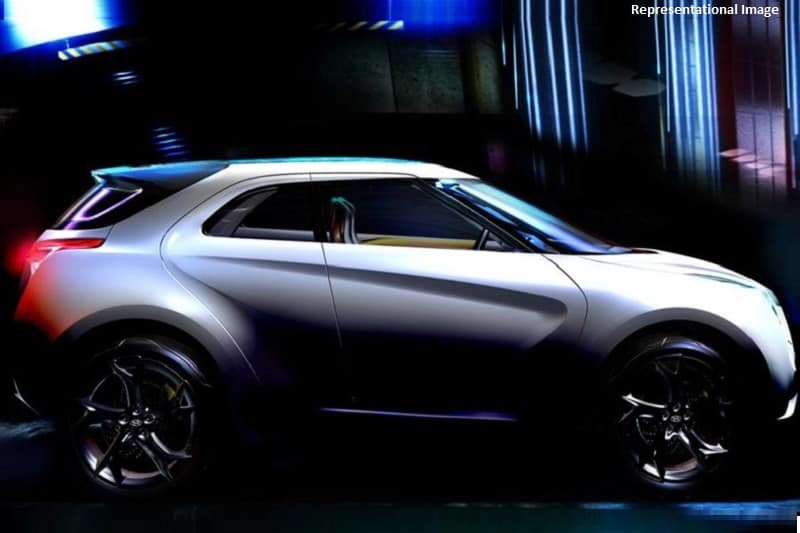 According to a media report, Hyundai Motor is working on a mini SUV that will be produced at the company’s Gwangju-based plant in South Korea. Codenamed Hyundai AX, the micro SUV will enter into production in the second half of 2021.The carmaker aims to manufacture 70,000 units of the vehicle on an annual basis. Read – 3 New Hyundai Cars Might Debut At 2020 Auto Expo

With the Hyundai AX mini SUV, the South Korean carmaker will mark its re-entry in the light vehicle space after 19 years of discontinuation of Hyundai Atos. For people not in the know, the Atos was a small city car launched back in 1997 in South Korea 1997. In 1999, it received an update and named ‘Atos Prime’ that was introduced in India as Hyundai Santro in 1998.

There is no official word on the Hyundai AX mini SUV, it’s likely to make its India debut at the 2020 Auto Expo in February. If launched, the new mini SUV from the South Korean carmaker will be positioned below the Hyundai Venue and take directly on the upcoming Maruti Suzuki S-Presso and Tata HX2.

The carmaker might use the Santro’s platform for the AX micro SUV. It will also help the company achieve competitive pricing. The Hyundai AX is reported to come with a 1.0L, 3-cylinder petrol engine. The carmaker might also use the Santro’s 1.1L. 4-cylinder engine with a 5-speed manual and a 5-speed Smart Auto AMT gearbox. Read – 2019 Hyundai Elantra facelift To Go Petrol Only

The Hyundai AX will be the smallest and most affordable SUV from the South Korean carmaker in India. Its prices are likely to start from Rs 4 lakh and go up to Rs 7 lakh. The production-ready version of the micro SUV might hit Indian shores sometime in 2021.