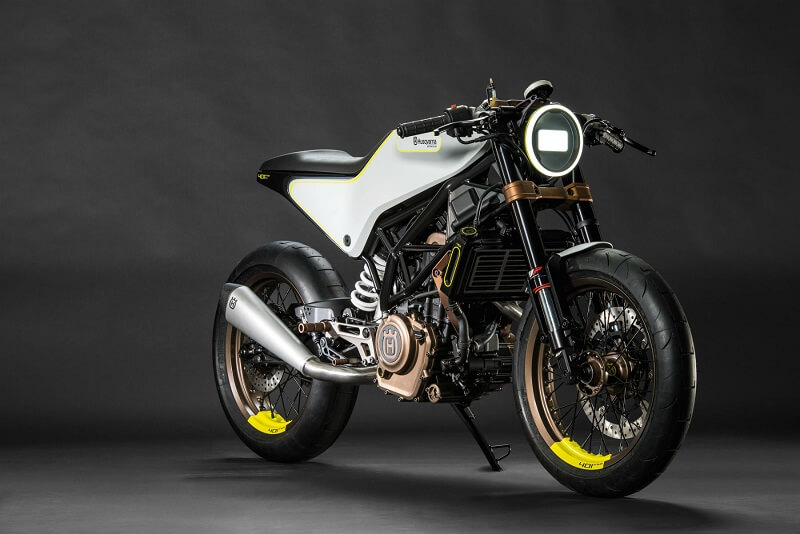 The Husqvarna Vitpilen 401 is a neo-retro styled motorcycle developed on the KTM Duke 390 platform.

Indian two-wheeler manufacturer, Bajaj Auto and Austrian brand KTM had confirmed the global launch of the Husqvarna brand in 2018. Initially, the Husqvarna motorcycles will be produced in Mattighofen, Austria, and later it will be shifted to Baja Auto’s Chakan plant in Pune.  The Husqvarna brand is owned by Pierer Industries AG, which is headed by Stefan Pierer, CEO of KTM.

The first two models to hit Indian roads will be the Husqvarna Vitpilen 401 and the Husqvarna  Svartpilen 401. Both models were recently spotted near around Pune. First previewed at the EICMA 2016 in Milan, the Vitpilen 401 is a unique looking neo-retro café-racer developed on the KTM Duke 390 platform. Powering the bike will be a 43bhp, 373cc, single-cylinder engine paired to a 6-speed gearbox. 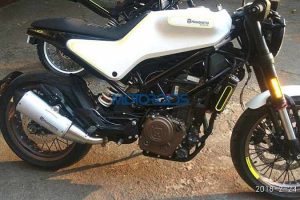 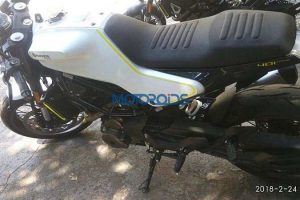 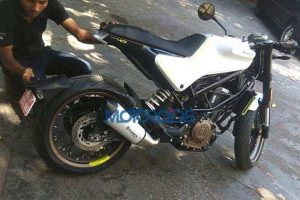 KTM, with its production partner – Bajaj Auto, had planned to bring in Husqvarna brand in India by 2020. The production of the motorcycles was scheduled to commence in late 2019. However, the company seems to fast track the process and now aims to launch it sooner than its scheduled timeline. We will update you as soon as there is any official word. Read – Top 10 Upcoming Bikes in India

Featuring an avant garde cafe racer design, the Husqvarna 401 belongs to the niche middleweight segment. Sharing its platform with the KTM Duke 390, this new motorcycle will be produced locally at Bajaj’s Pune based plant. This will surely help the brand to price it aggressively. We believe this bike will be priced at a premium over the Duke 390. It could be offered with a price tag of around Rs 3 lakh – 3.5 lakh. Read – India’s Best Cruiser Bikes Under Rs 2 Lakh 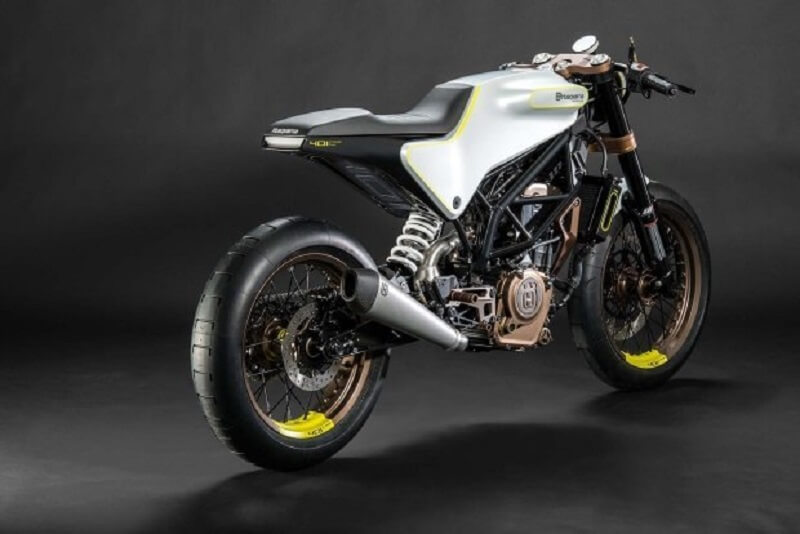 Besides sharing its platform, the Vitpilen 401 will also borrow its engine mechanism from the KTM Duke 390. The middleweight bike will derive its power from the 373.2cc, single-cylinder, liquid-cooled engine that churns out a maximum power output of 43bhp and a peak torque of 37Nm. Power will be transmitted to the rear wheels via a six-speed gearbox. Read – India’s Best 200cc Bikes Under Rs 1 Lakh

This motorcycle will also get aluminum side-mounted exhaust and Ride-by-Wire technology. Suspension mechanism of the bike will include 43mm WP upside-down fork and monoshock setup at the front and rear, respectively. Braking on the retro-styled motorcycle will be taken care of by 320mm front and 230mm rear disc brakes along with the Bosch 9MB dual-channel ABS (Anti-Lock Braking System). It rides on 17-inch wire-spoke wheels with Husqvarna badge assembled with Metzeler Sportec M5 tyres. It also gets slipper clutch as standard feature.

This neo-retro styled bike is likely to return around 25kmpl on urban roads and around 30kmpl on highway roads.

As mentioned in the beginning, this retro-styled motorcycle sits on the steel trellis frame that also underpins the KTM Duke 390. Design and styling seems inspired by the retro classic cafe racer. Featuring aggressive stance and short rear-sub frame, the bike has premium appeal. It retains most of its styling bits from the concept model that broke cover 2-3 years back. Some of the key highlights include a circular LED headlamp with LED daytime running light (DRLs), sculpted fuel tank, clip-on handlebars and single piece seat. Round the back, the bike features narrow tail section with sleek LED taillight and side-slung exhaust. There is a circular multifunctional instrument cluster with LCD display.