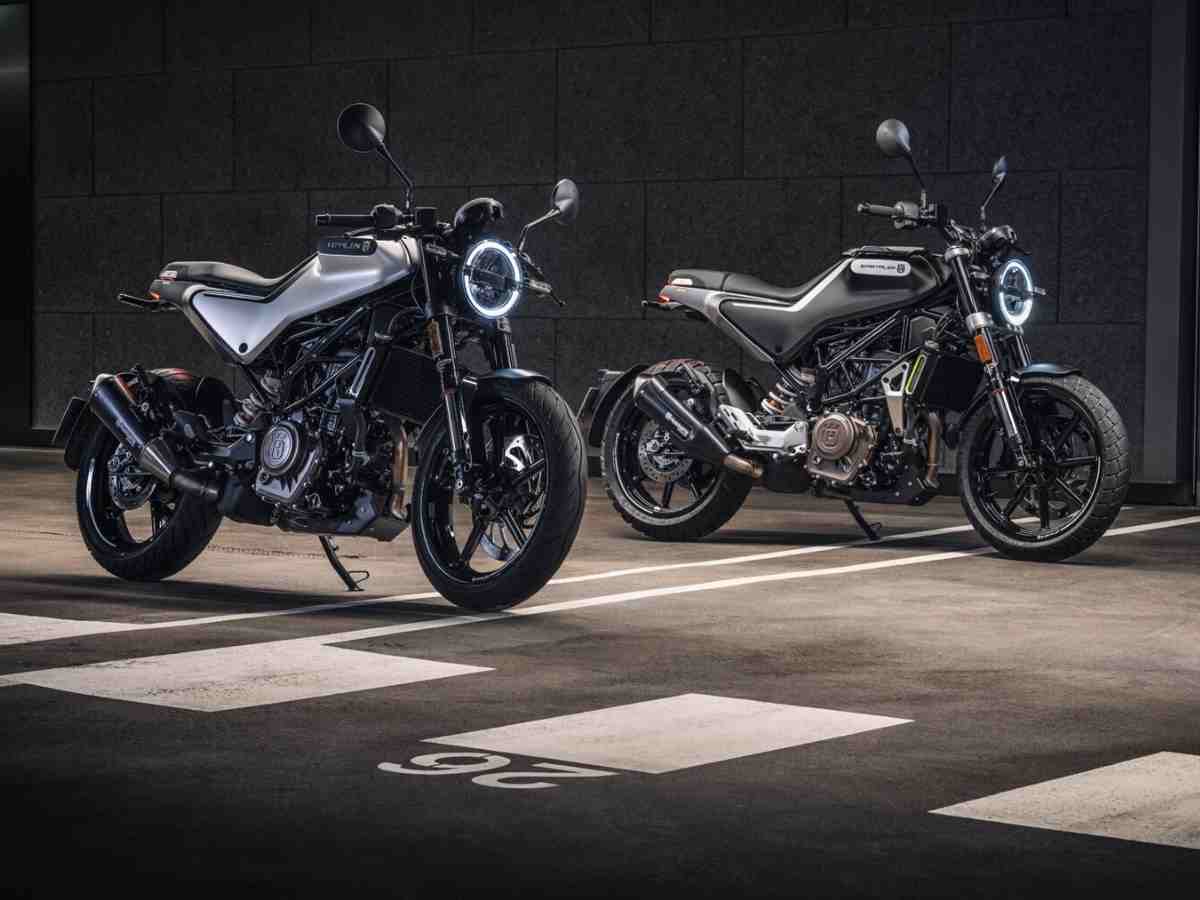 Husqvarna has finally launched the long-awaited Vitpilen 250 and Svartpilen 250 motorcycles in the Indian market. Bajaj Auto has also started taking pre-orders for the new Husqvarna Bikes. The Vitpilen cafe-racer and the Svartpilen scrambler are available at a ‘special introductory price’ of Rs 1.80 lakh (ex-showroom, Delhi).

The new Husqvarna bikes will be sold via KTM dealerships spread across 275 towns in India. The new motorcycles are priced quite aggressively and only cost Rs 7,000 more than the KTM 200 Duke. In fact, the 250cc Husqvarnas undercut the price of the Duke 250 by Rs 20,000. However, the prices are introductory and set to be increased in the next couple of months.

Bajaj Auto has opted to price the Husqvarna bikes aggressively to establish the Swedish brand in the highly competitive Indian market. The bikes will start reaching to dealerships in early March. Initially, the bikes will be sold through 100 showrooms across 45 cities; however, the numbers will be increased to 400 outlets across 275 cities.

The new Husqvarna bikes are powered by the same 248.6cc, liquid-cooled, single-cylinder engine that also powers the Duke 250. Paired to a 6-speed gearbox, this engine produces 30bhp of power at 9,000rpm and 24Nm of torque at 7,500rpm. The Vitpilen weighs 153kg, while the Svartpilen caferacer has a dry weight of 154kg.

The new motorcycles share the design with the bigger 401 siblings. However, the 250cc models get alloy wheels instead of wire-spoke units. The wheels are wrapped in MRF tyres. Both bikes come with neo-retro styling elements. The Svartpilen 250 stands for “Black Arrow” in Swedish, featuring a more upright stance, dual-sport tyres and a sump guard. The Vitpilen 250 stands for “White Arrow”in Swedish, featuring cafe racer-inspired design. Both bikes get a retro-styled digital instrument console.