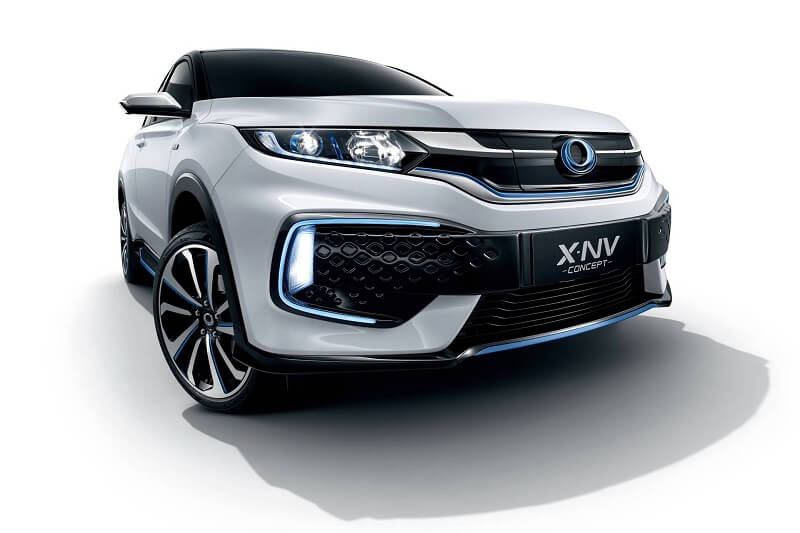 The rising demand for SUVs has prompted automakers to enter in the highly competitive segment, which earlier had limited presence. Volkswagen is constantly increasing its SUV portfolio, and now Honda is also working on a range of new SUVs. If media reports are to be believed, Honda is readying 2 brand new SUVs below the HR-V. It was reported that the company is readying the Amaze-based SUV in India. A new report claims that the company is also working on all-new SUV, which will be positioned under the Honda HR-V.

The new compact SUV is reportedly to feature a 1,000cc VTEC turbocharged engine that also powers the Honda Civic in Europe. This powertrain is capable of producing 129PS of power and 180Nm of torque. The current Honda HR-V is available with 2 engine options – a 1.5-litre V-TEC and a 1.8-litre i-VTEC petrol engine. The 1800cc engine also powers the Civic sedan in India as well as select international markets. Also See – Now Lease a New Honda Civic, City and CR-V in India

In addition to the turbo engine, the new Honda compact SUV will also come fitted with a hybrid engine. It will use the 1500cc i-MMD engine, which will also be used by the latest generation of Honda Jazz. The new compact SUV is reportedly to be launched in the second half of 2020.

The report claims that the new Honda SUV could be priced between 1.9 million Yen and 2.5 million Yen (approximately Rs 12.61 lakh and 16.60 lakh). It is quite early to comment whether this SUV will arrive in our market. The company was planning to launch the HR-V, that didn’t happen. The HR-V launch has been cancelled owing to higher development cost.