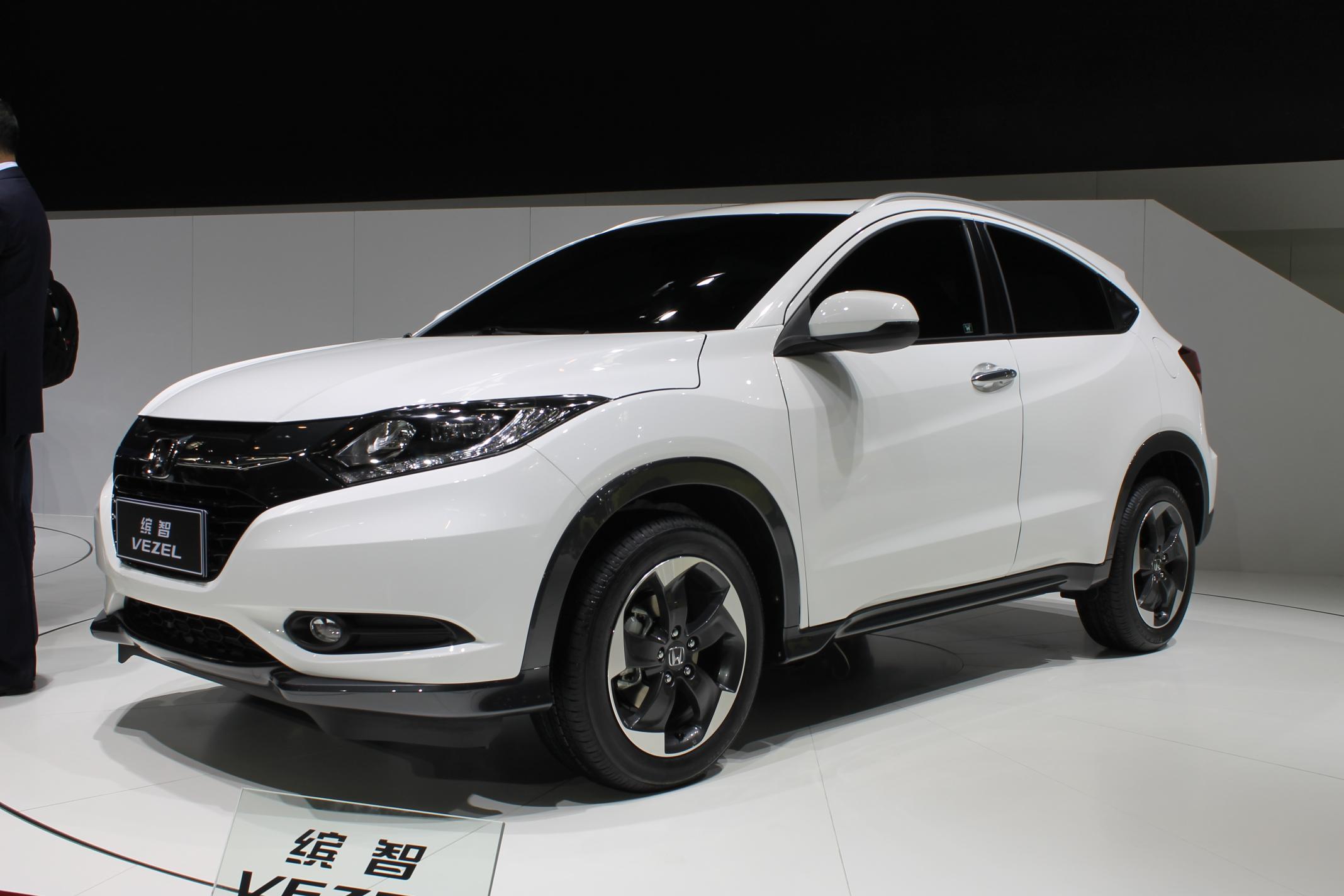 We reported earlier that Honda is planning to unveil the Vezel aka HR-V crossover at the 2014 Indonesian International Motor Show. Now, the company has officially announced the local production of the crossover in Indonesia. If media reports are to be believed, the Honda HR-V crossover will go on sale in early 2015 in the Indonesian market. It was speculated that Honda will launch the Vezel in India; however, the company decided not to bring this vehicle in our market. The company is planning to launch a compact SUV based on Honda’s versatile Brio platform that already underpins three cars of different size.

Moreover, the Indonesian model will be named as Honda HR-V in spite of Vezel crossover. The Honda Vezel crossover is based on the 2014 Jazz platform, and is currently on sale in the Japanese market. The company has recently unveiled the crossover at the New York and Beijing Motor Show. It is based on the “Dynamic Cross Solid” concept. The Honda Vezel has unique and sharp creases running across which offers SUV-like wide lower body and coupe like upper body. The rear outer door handles are integrated into the window graphics, giving it a 2-door coupe look.

The Honda HR-V will be offered in two engine options for Indonesian buyers- a 1.5-litre petrol engine producing 131PS and 155Nm of torque and a hybrid engine paired to a 1.5-litre unit and an electric motor, developing 132PS. Both the engines will be paired to a seven-speed dual-clutch gearbox.