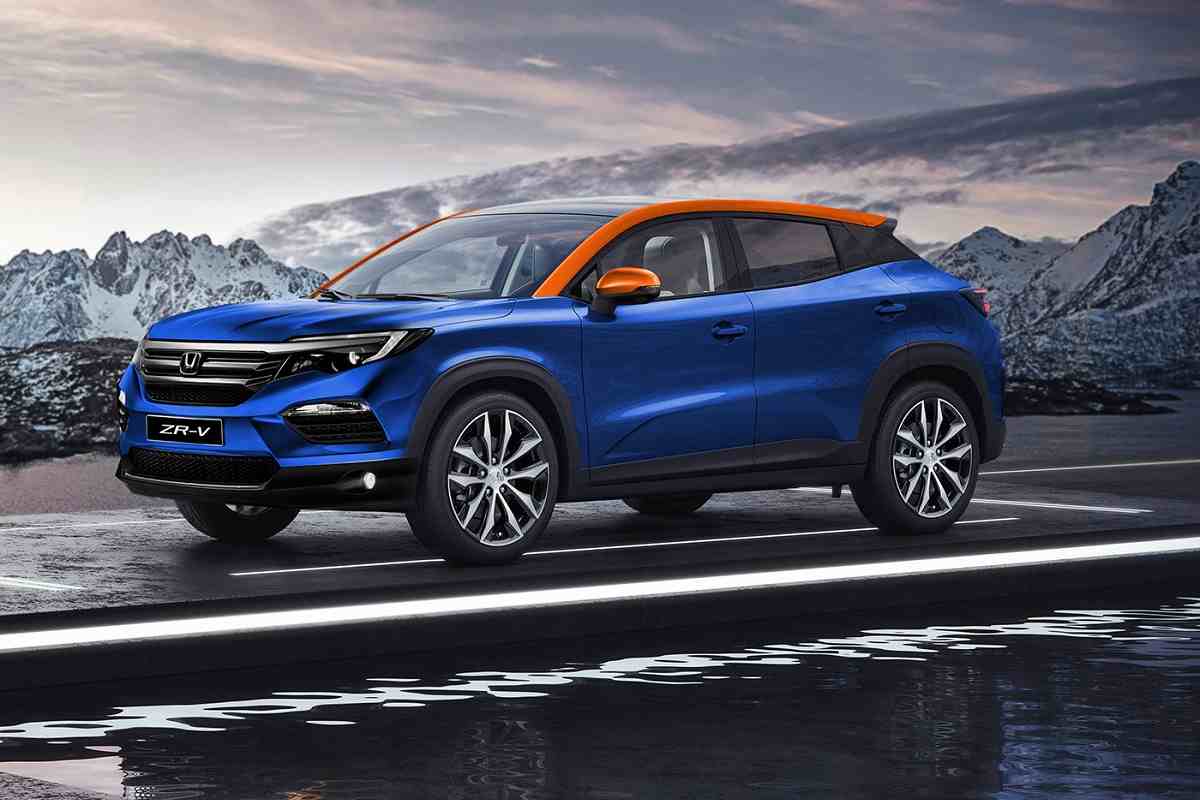 Honda Cars India is ready to launch three models in coming months including the fifth-generation City sedan, Jazz facelift and WR-V facelift. Besides this, the carmaker is also planning to expand its SUV product portfolio in the next 2 years. Speaking to Autocar, Rajesh Goel, Senior Vice President and Director – Sales and Marketing, Honda Cars India, has revealed that the company has a complete range of sedans and now aims to bridge gaps in its SUV product lineup.

While the Japanese carmaker has multiple SUVs in its global portfolio, it will choose models that will suit the Indian market requirements. Before taking the final call, the company will evaluate buyers’ preferences and changing market equations. As of now, there is no information about upcoming Honda SUVs. If reports are to be believed, the Japanese carmaker will foray into the sub-4-meter and premium compact SUV space. Read – No Further Delays For 2020 Honda City Sedan

The new Honda mid-size SUV will be put up against the Kia Seltos and Hyundai Creta. Recently, the carmaker has registered a new model name ‘ZR-V’ that’s likely to be used for the upcoming compact SUV. It will be a global product that will also be launched in markets like Brazil and Russia. The new Honda ZR-V will underpin the new Amaze’s platform and is expected to hit our shores sometime in 2022.