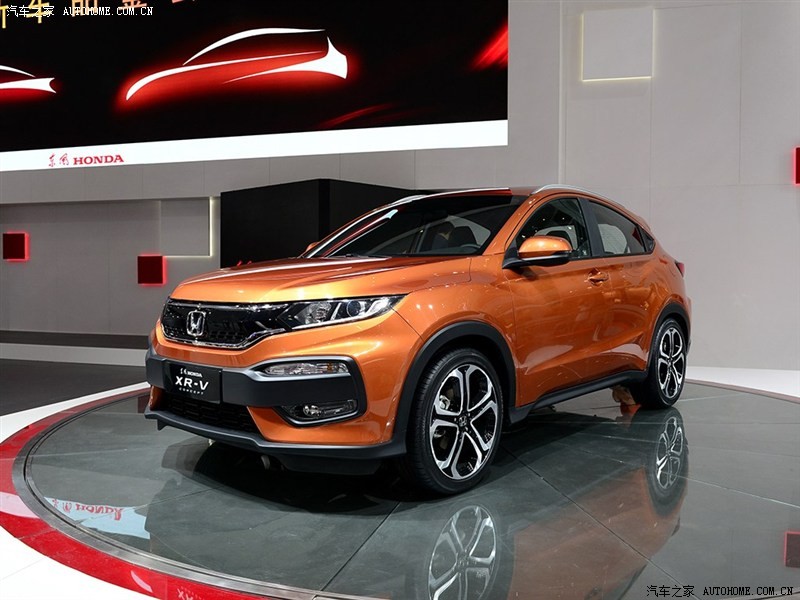 Image Used For Representational Purpose Only

Japanese carmaker, Honda is reportedly working on a new compact SUV for the Indian market. The report claims that the new ‘2UA-based’ model is jointly developed by Honda Cars India and Honda Prospect Motor Indonesia.

The new sub-4 meter SUV will be based on the new Amaze platform, which is compatible to accommodate different body styles. The report further stated that the Honda’s compact SUV would be launched in our market in 2022. A possible debut at the 2022 Delhi Auto Expo can’t be ignored.

Honda Cars India is currently fixing the suppliers for the compact SUV. The company is aiming at high localisation levels right from the start of development. The company’s sub-4 meter Amaze sedan has localisation levels of over 90 per cent and Honda is aiming at similar levels for the upcoming SUV. The new SUV could be positioned below the WR-V or could entirely replace the Jazz-based crossover.

Honda had launched the WR-V crossover in March 2017. The crossover received positive response from buyers as the Honda’s UV share doubled to 6.50 percent in the FY2018. However, the sales number for the WR-V came down considerably in FY2019. The reason behind the decline in sales is the rising competition and the arrival of brand new models including the Hyundai Venue and the Mahindra XUV300.

Since the new compact SUV will be based on the 2UA platform, it is likely to share the mechanics with the Amaze sedan. The vehicle will receive the BSVI compliant version of the current 1.2-litre i-VTEC petrol and the 1.5-litre i-DTEC engines. While the former is good for 89bhp, the oil burner produces 99bhp and 200Nm. Both manual and automatic versions are likely to be on offer.