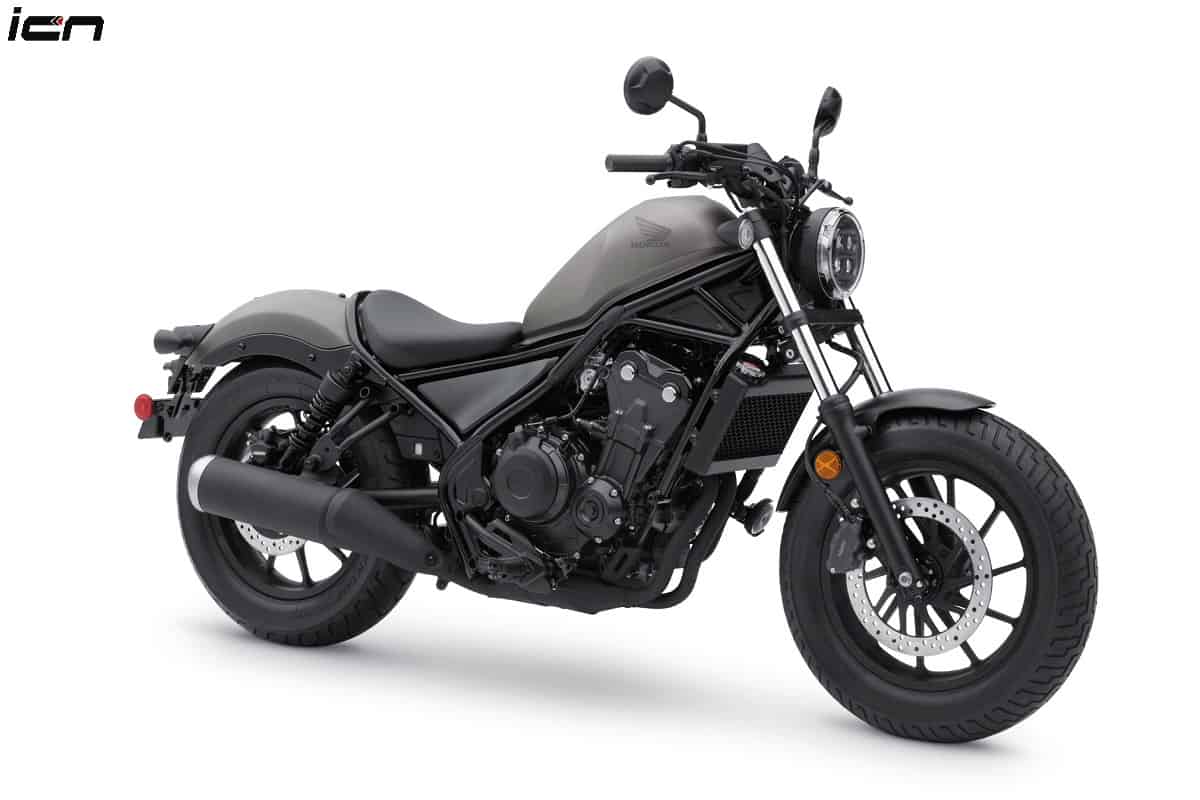 Honda Motorcycle India has announced that it will bring in its 500cc global motorcycles by the end of this fiscal year. However, the model names are yet to be revealed by the carmaker. It might include the Honda CB500X and Honda Rebel 500. If launched in India, the Rebel 500 will be the first small capacity cruiser from the Japanese bikemaker in the country. Here, we have listed the key features of the new Honda cruiser motorcycle.

The seat height of Rebel 500 stands at 690mm that offers feet-forward riding positions. The bikemaker has updated its thickness and density for better support. It’s a lightweight cruiser carrying a curb weight of 185kg. The light body built helps to cover any gap by using the throttle and makes it perfect for speeding.

The Honda Rebel 500 derives its power from a 471cc, 8V, liquid-cooled parallel-twin engine that meets Euro 5 emission norms. The motor delivers a peak power of 45.5PS at 8,500rpm and 44.6Nm of torque at 6,000rpm. It gets a 6-speed gearbox with new slipper clutch that’s claimed to improve controlled deceleration and reduce clutch-lever operation load by 30%. Read – 5 Interesting Facts About Honda Forza 300

The company is offering a range of accessories with the Rebel 500 including fork cover, meter visor, stylish main seat, headlamp cowl, new saddlebag, and more.