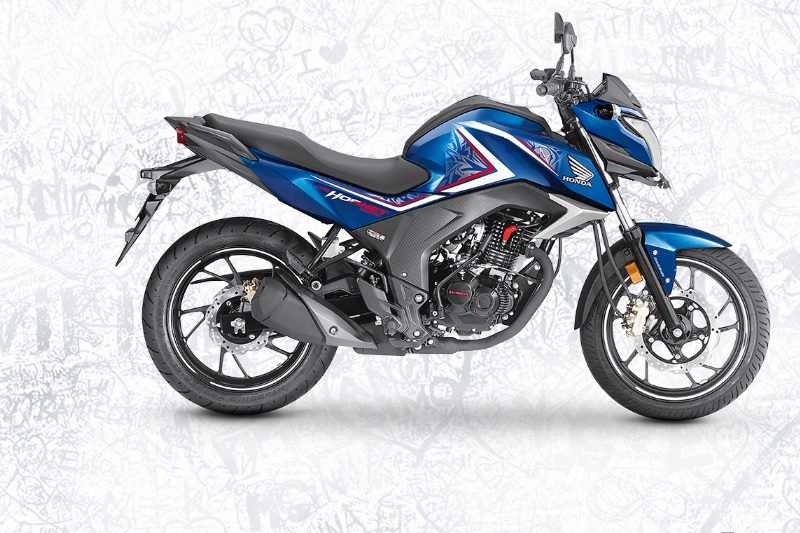 Honda 2Wheelers India is now the No. 1 two-wheeler brand in 15 States and 2 Union Territories of India

Noteworthy that Honda has gained a quantum leap of India’s love and trust in only 6 years. Honda’s market leadership has exponentially grown from just 1 state & 1 Union Territory in 2011 (Arunachal Pradesh and Goa) to 15 States and 2 Union Territories in 2017. Also Read – Honda Cliq Vs Honda Activa 4G 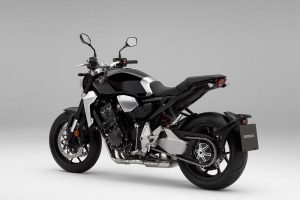 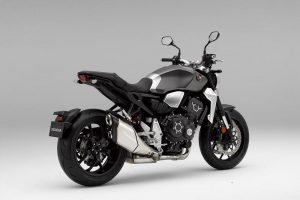 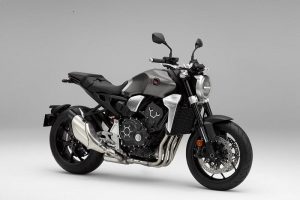 Speaking on this new landmark, Mr. Minoru Kato, President & CEO, Honda Motorcycle & Scooter India, said, “Led by our deep understanding of customer needs of today and dreams of tomorrow, Honda has been expanding opportunities to win the heart of Indian society. We have invested with speed and aggression to meet demand for quality Honda products. In just 6 years, Honda has expanded from one to four plants, launched new exciting models and tripled our network reach. We thank our valuable customers in India who are fulfilling their dreams while riding a Honda two-wheeler and will continue our endeavor to win more hearts going forward.”