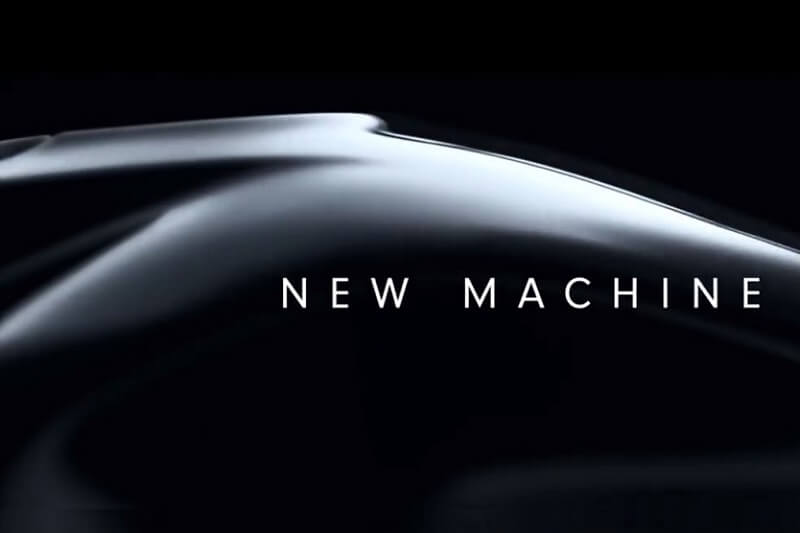 The new Honda Neo Sports Cafe motorcycle has been developed under the brand’s ‘Project N.S.C’.

The Japanese two-wheeler manufacturer’s all-new Honda Neo Sports Cafe bike will make its global debut on November 6, 2017. The unveiling event will take place at the 2017 EICMA Motorcycle Show, which is scheduled to happen from 7th to 12th November in Milan, Italy. The company has confirmed this information via a teaser video. The new Honda Neo Sports Cafe motorcycle has been developed under the brand’s ‘Project N.S.C’.

The teaser video reveals subtle design details of the new Honda bike. The revealed silhouette shows that the bike will have unique combination of the classic design and modern underpinnings. The all-new Honda Neo Sports Cafe will feature a chiselled fuel tank and a single piece seat. Other key highlights will include a short and thick tail and rear tyre hugger with licence plate holder.  Check Out – Honda CB150R Exmotion Pictures & Details

Honda might offer LED indicators of the new Neo Sports Cafe. It could also come with circular headlamp and semi-circular DRL (daytime running light). There will be blend of circular and rectangular design bits on the instrument cluster. The motorcycle might also get an analogue-digital combo cluster. The teaser video confirms that the new Honda Neo Sports Cafe will feature dual disc brake with radial callipers at the front axle. Read – Honda XRE 300 Launch Details Revealed

No engine details of the new Honda bike have been revealed yet. Reports suggest that it could a cafe racer version of the existing Honda CB1000R. More official details about the motorcycle will be revealed early next month. Check Out – Upcoming Honda Bikes & Scooters at 2018 Auto Expo