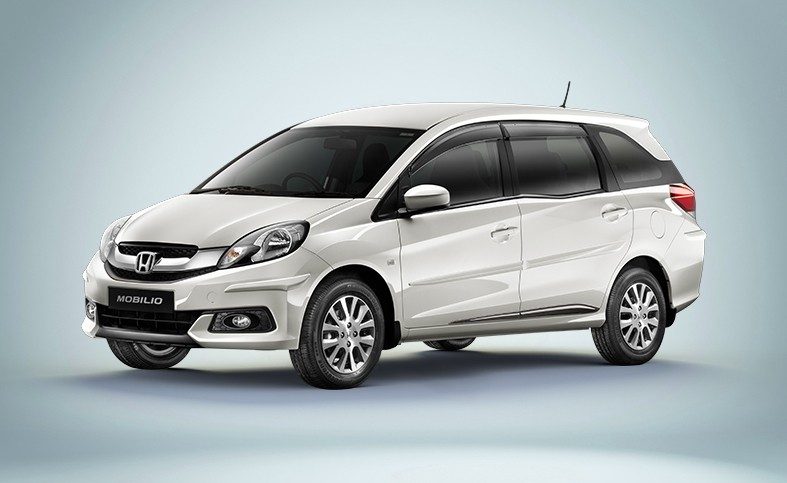 The data supplied by the SIAM (Society of Indian Automobile Manufacturers) states that the Mobilio was out of the production line from November, 2015.

Honda Cars India has halted the production of Mobilio MPV in the country. According to a latest report, the Japanese carmaker hasn’t manufactured even a single unit of the MPV since last ten months. The data supplied by the SIAM (Society of Indian Automobile Manufacturers) states that the Mobilio was out of the production line from November, 2015. Though, the carmaker has not phased out the MPV from India. Also Read – Honda BRV Prices Increased By Up To Rs 14,000

Launched in July 2014, the Honda Mobilio saw 70% sales drop within 7 months of its arrival in the market. And these numbers declined by nearly 90% in November, 2015. The MPV registered around 200-300 units monthly sales this year against 3,400 units of the previous year. Therefore, the carmaker has no plan to restart its production ‘for some weeks at least’. In order to sell the existing stock, certain dealers are offering a discount up to Rs 1 lakh on the MPV.

The report states HCI’s spokesperson’s quote, “The MPV segment is currently largely driven by sales in the commercial segment, while Mobilio’s sales are mainly focused on customers who drive MPVs for personal usage. We would have liked to sell more, but as of now, the sales are as per the potential of the personal usage segment,”.

The Japanese carmaker launched the updated Mobilio in the Indonesian market early this year. The company might also introduce a facelifted version of the MPV in India as well. As for now, Honda is gearing up to launch the new Accord Hybrid on 24th October, 2016.