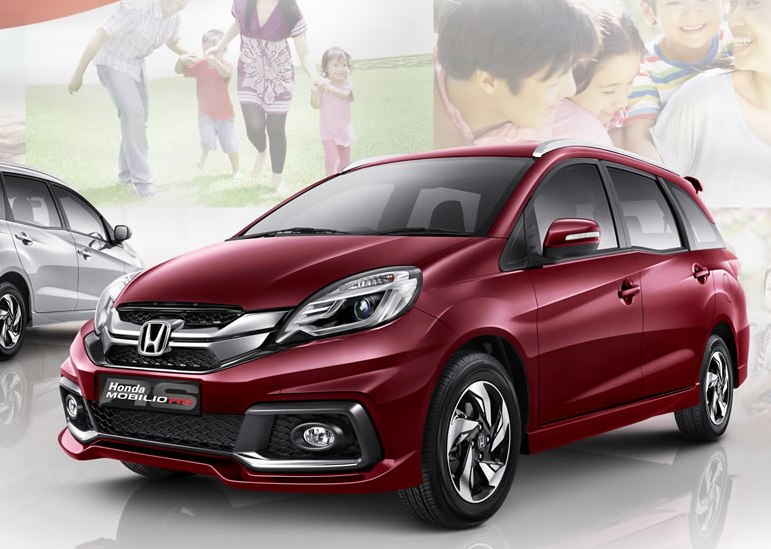 Honda Car India is definitely having a gala time as, Mobilio, its maiden product in the MPV segment launched recently has fetched over 7000 pre-orders. It was confirmed by Mr. Shigeru Yamazaki, director, Honda while he was being interviewed by a tabloid. The numbers have gone up quite rapidly as during the time of its launch, it was divulged that it had received an advance booking of 5000 units.

Honda placed the Mobilio MPV in between the Maruti Ertiga and Toyota Innova, hence by eating up the sales of both these cars. It was backed by the belligerent pricing and powerful engine options. Honda launched the Mobilio at an introductory price of Rs. 6.49 Lakhs and Rs. 7.89 Lakhs in the petrol and diesel guises, respectively. The top end variants were priced at Rs. 8.76 Lakhs and 10.86 Lakhs in both petrol and diesel fuel trims, respectively. Also, the company offered a sporty RS variant with added features and visual appeal in diesel trim in order to entice as many buyers possible. However, deliveries of this special variant would only commence by September.

Honda didn’t tried to do anything fancy as far as engine options are concerned, as it stick to its conventional 1.5L twins in both guises. Petrol variants donned a 1.5L i-VTEC motor that churns out 117bhp of top power and 145Nm of peak torque. On the other hand, the diesel variants in-house a 1.5L i-DTEC mill that musters out 99 bhp of maximum power and 200Nm of torque performance. The company didn’t offer an automatic variant with each fuel trim and coupled the engines with its 5-speed manual gearbox.