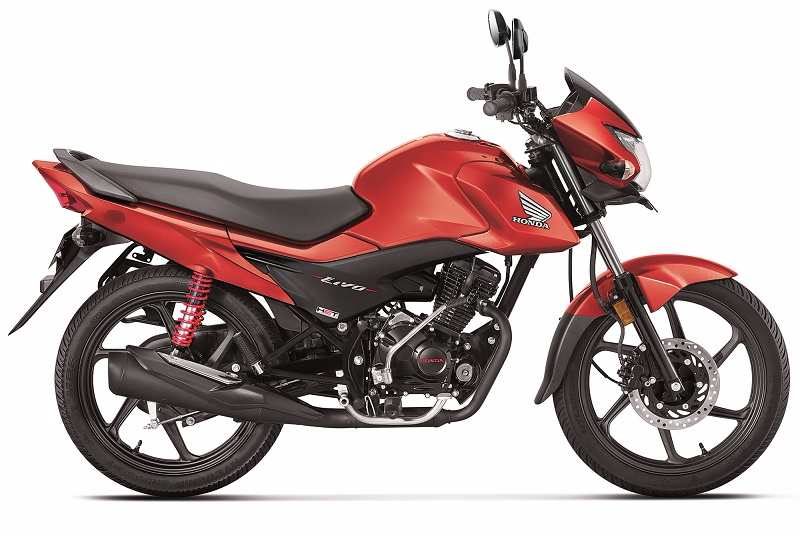 The Honda Livo 110cc motorcycle has received an excellent response from buyers, and the company has sold over 2.5 lakh units since its launch an year ago. Speaking on the Livo’s first anniversary, Y. S. Guleria, Senior VP – Sales & Marketing, Honda Motorcycle & Scooter India Pvt. Ltd. said, “In the past 12 months, the LIVO successfully went against the wind and outperformed, while the 100-110cc segment was under stress and faced a negative growth. With 2.5 lac units sold in a year, LIVO is now Honda’s best-selling motorcycle in the segment & the new exciting colour options will further enhance LIVO’s sporty character and youth appeal.” 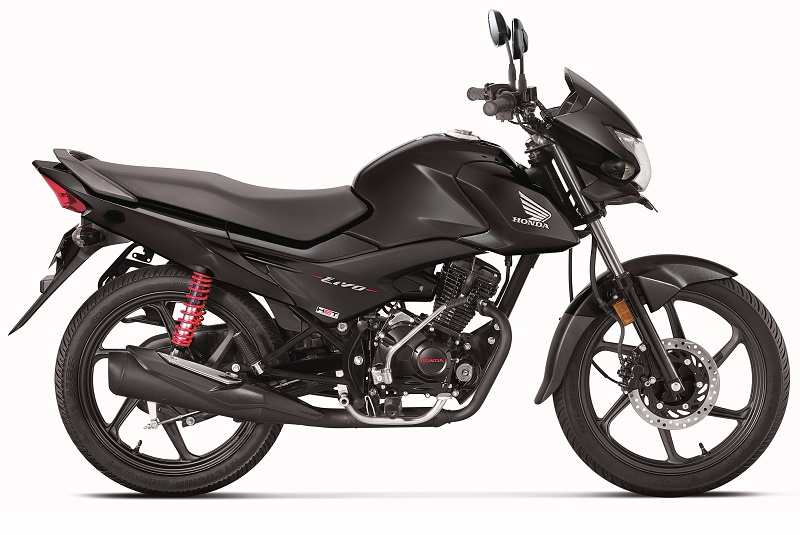 The Livo is powered by a 109.19cc, 4-stroke, air-cooled, single-cylinder SI engine that also powers the Dream Series. Paired to a 4-speed gearbox, the 110cc engine is capable of producing 8.25bhp of power at 7,500rpm and 8.63Nm of torque at 5,500rpm. The commuter comes with telescopic fork and spring loaded hydraulic suspensions at the front and rear, respectively.