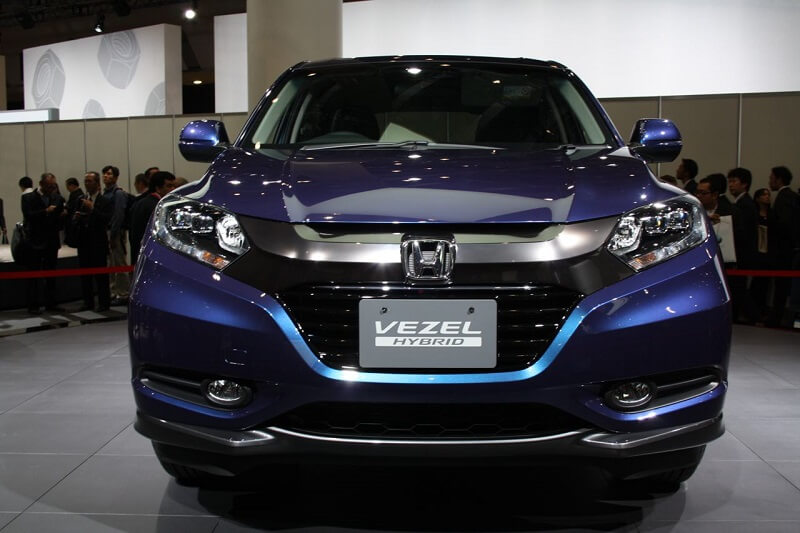 It was reported that Honda is readying the HR-V (Honda Vezel in some markets) will be launched in our market in 2019. In fact, the SUV was showcased to its some dealer partners. A new media report claims that the Honda HR-V won’t arrive in our market. The new report comes as a surprise for many as Honda has made multiple attempts to bring this model to India. However, Honda official spokesperson said, “We do not comment on speculation.”

The Honda HR-V is based on a monocoque chassis, which also underpins the City sedan. The SUV is expected to be offered with 2 engine options – 1.8-litre i-VTEC petrol and a 1.6-litre i-DTEC diesel. The HR-V will directly rival the likes of the Hyundai Creta, Kia Seltos and the Jeep Compass.

Honda conducted the first feasibility study on the HR-V in 2013. However, the company delayed the launch owning to high import content in the car. The high development cost will make the SUV pricier in the price sensitive market. Instead, Honda launched the cheaper BR-V in the price bracket of Rs 10-14 lakh.

The success of WR-V prompted Honda to make new efforts to bring the globally popular HR-V SUV. The company plans to launch the facelifted version of the Honda HR-V in the country, which was launched in international markets in 2018. The SUV was planned to be assembled alongside the new CR-V and the Civic at the company’s Greater Noida plant.

The report claims that Honda had identified local suppliers for batteries, mirrors, seats, tyres and handles to achieve around 30 percent localisation. The same level of localisation has been achieved for the new Civic sedan. However, the slowdown in the market has prompted Honda to axe HR-V for India. Honda will have to procure around 70 percent of the components for the SUV from Japan, Thailand and China. This will result in high pricing.

The report suggests that some of the suppliers had participated in two trial productions and had invested into developing tooling for the prototypes. Honda Cars India will have to compensate them for their initial investments into the project. The compensation could be around Rs 15 lakh – Rs 20 lakh per vendor.