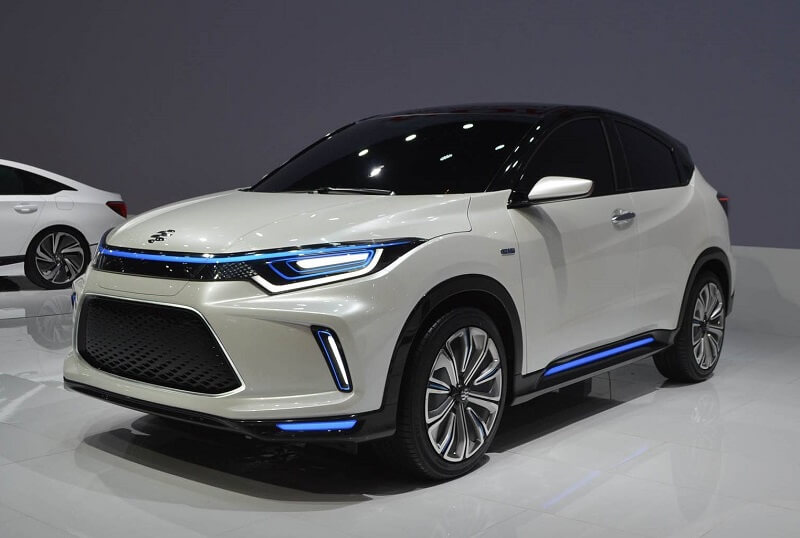 Called VE-1, the Honda HR-V based electric SUV packs a 53.6kWh battery that offers an electric range of 340km on the NEDC test cycle

In April 2018, Honda had showcased an all-electric crossover concept based on its popular SUV HR-V. Now, the Japanese brand joins hands with China’s GAC Group to introduce the production version in the Chinese market. Called the VE-1 SUV, the electric model was recently unveiled at the Guangzhou Auto Show.

The VE-1 electric SUV features a 53.6-kWh battery pack, which is claimed to offer an electric range of 340km on the NEDC test cycle. The electric motor is capable of producing 163PS of power and 280Nm of torque. 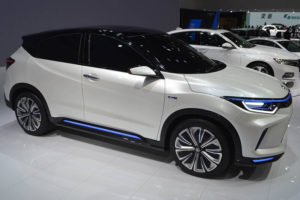 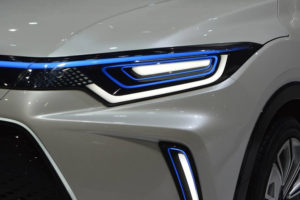 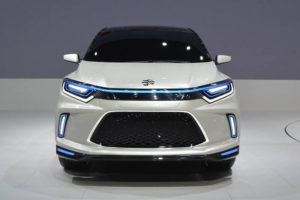 In terms of styling, the VE-1 is largely similar to the Honda HR-V. Though, the company has made some changes to give it an electric feel. The SUV is claimed to offer 3 driving modes to select from based on road conditions and requirements – Normal, Battery Saver and Sport. Dimensionally, the VE-1 Electric SUV is 4,308mm in length, 1,824mm in width and 1,625mm in height, and has a wheelbase of 2,610mm. The SUV rides on 17-inch wheels. Also See – Honda India’s First Electric Car Could Be An SUV

Japanese automaker, Honda and its Chinese counterpart GAC are planning to invest 3.27 billion yuan (Rs. 3,371 crore approx) to build a new automotive factory in China. This production plant will have a capacity of developing 1.70 lakh plug-in hybrid and electric vehicles per year. Also See – New Honda Civic – The Icon Is Coming!

For Indian market, Honda has already announced that it will launch electric cars from 2023-24. The company will start with a city car, which could be a compact SUV or an electric hatchback. Honda is also planning to launch the HR-V SUV in India in 2019. With standard model arriving soon, Honda could also opt for HR-V based electric SUV to start EVs innings in India.