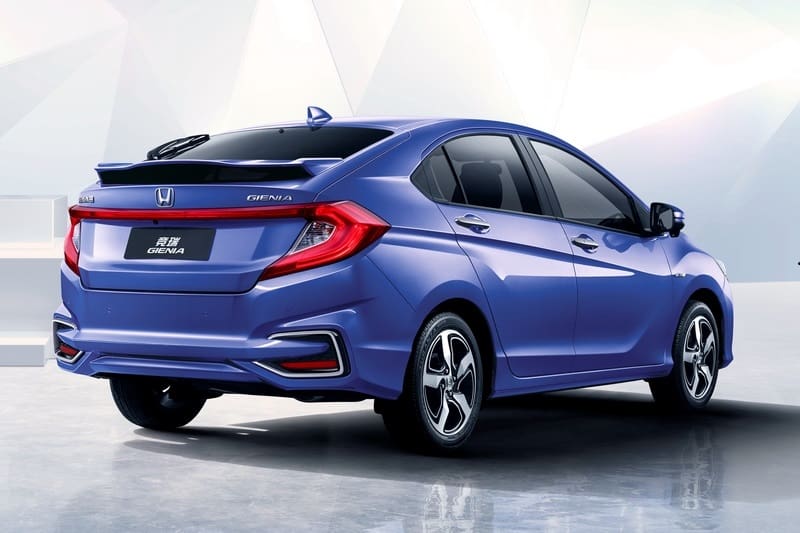 According to a media report, the Japanese carmaker is planning to launch Honda City hatchback in the Malaysian market. The company recently filed patent for the ‘City Hatchback’ name on the official website of the MyIPO (Intellectual Property Corporation of Malaysia). It could be introduced as a replacement to the slow-selling Honda Jazz in the Malaysian market. Read – All New Honda Jazz and Accord to be Unveiled in Tokyo

In India, the Japanese carmaker will bring in the new-generation City sedan early next year. The vehicle’s all-new model will have its world premiere next month, followed by its India debut at the 2020 Auto Expo.

Compared to the existing model, the 2020 Honda City sedan will be bigger and have a slightly longer wheelbase. The carline will receive BS6-compliant versions of the existing 1.5L i-VTEC petrol and 1.5L i-DTEC diesel engines that are good for 118bhp and 99bhp respectively.

The carmaker might also introduce a mild-hybrid version of the sedan. Both manual and automatic gearbox will be on offer.