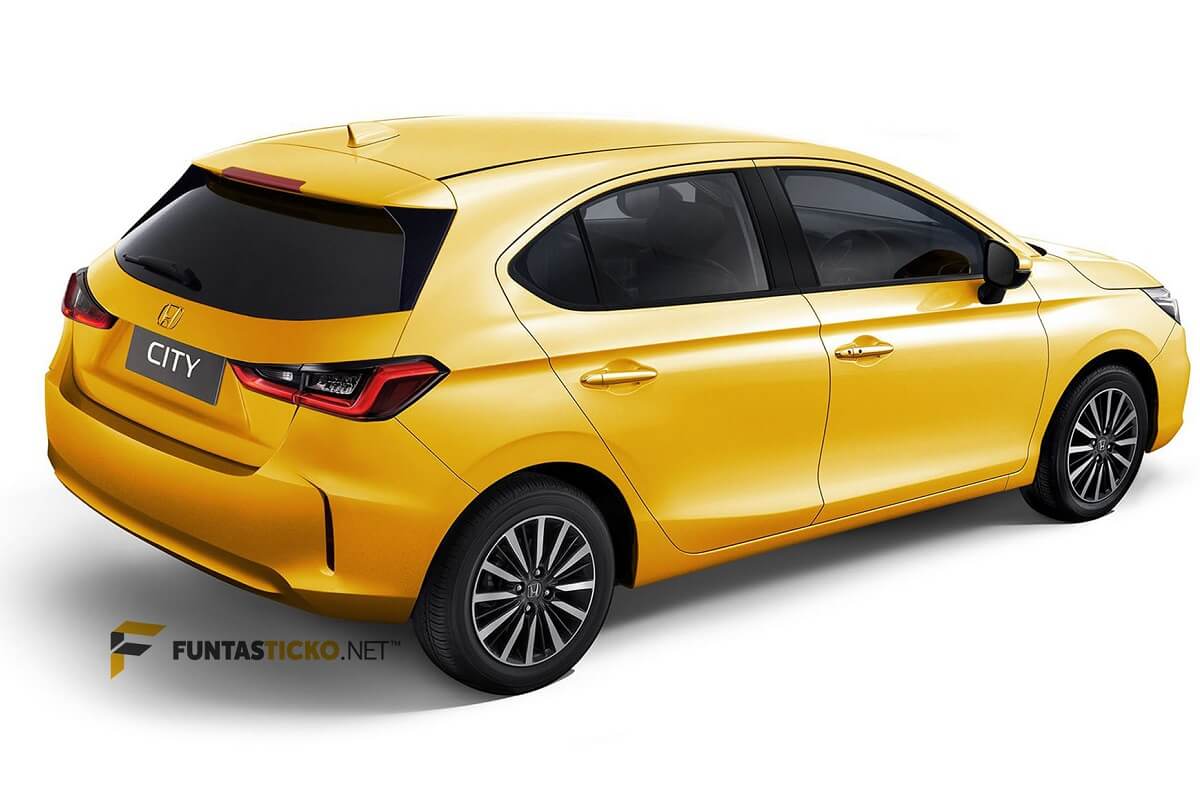 It is no secret that Honda is readying an all-new City hatchback, which is expected to be launched in South-Asian markets by the end of this year. Based on the fifth-generation Honda City sedan, the new hatchback has been spotted testing for the first time in Thailand.

Patent images of the upcoming Honda City hatchback have already been leaked on the Internet. The spotted model was heavily camouflaged; though, the front design seems largely identical to the upcoming City sedan. The new model will come as a replacement for the Honda Jazz hatchback in select markets. The hatchback looks significantly bigger and is most likely to sit above 4 meter in length.

The profile of the City hatchback looks similar until the B-pillar and the biggest change is made at the rear. The greenhouse area and the rear door has also been revised for the hatchback design. Though the rear profile is completely covered, it is visible that the City hatch gets sleeker tail-lamps and sportier rear bumper.

It is expected that the interior of the Honda City hatchback will look largely identical to the sedan sibling. The new model will receive a new touchscreen infotainment system with Android Auto and Apple CarPlay support. Most of the features will be sourced from the new Thailand-spec City sedan.

The new Honda City hatchback is also likely to be launched in the Chinese market as a replacement for the Genia hatch. It will be powered by a 1.0-litre, 3-cylinder turbocharged petrol engine that is capable of producing 120bhp of power and 175Nm of torque. Transmission choices will include a 5-speed manual and a CVT automatic.

The model could also receive a 1.5-litre i-VTEC naturally-aspirated petrol engine that produces 121bhp of power and 155Nm of torque. The Honda City hatchback won’t go on sale in the Indian market. In our market, the Japanese automaker will introduce the BSVI compliant Jazz hatchback with some design changes as well.