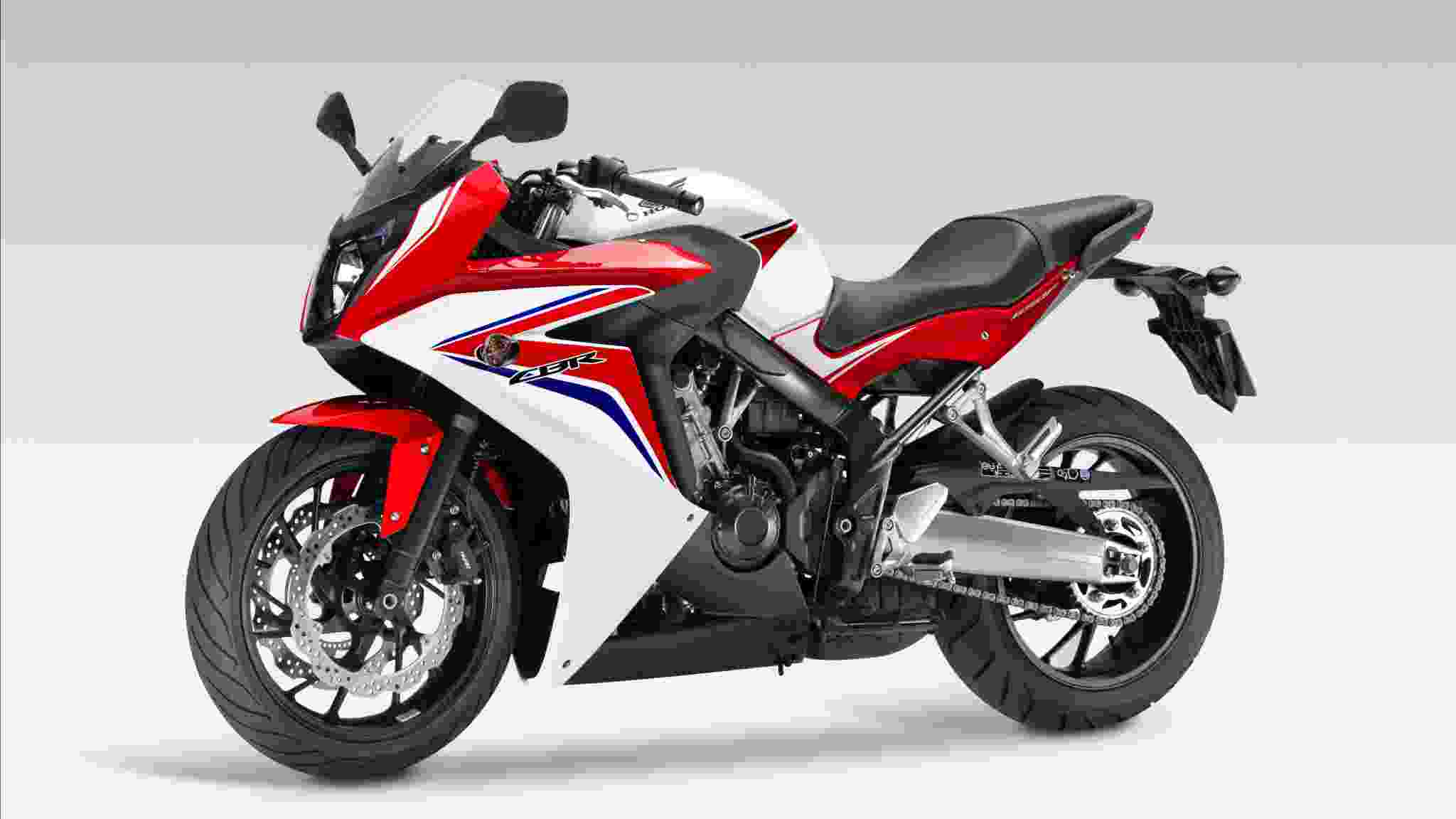 Honda Motorcycle and Scooter India (HMSI) has launched the much-awaited Honda CBR650F at Rs. 7.30 lakh (ex-showroom, New Delhi) at the ‘Honda RevFest’. Besides this, the company also showcased four new bikes, including the all-new Honda CB Hornet 160R, Honda CBR150R and Honda CBR250R. The CBR650F would be imported into India as CKD (Completely Knocked Down kit), and then assembled locally with 14% of localization-level.

Honda CBR650F India Competitors – Kawasaki Z800, Benelli TNT 600i, Hyosung GT650R and Triumph Street Triple
According to reports, HMSI will, initially, assemble only two units of the sport tourer per day. Honda Motorcycle and Scooter India (HMSI) says that this middle-weight bike has been developed by young engineers for the young enthusiasts of developing nations like India. The company claims that the bike has been designed to offer a perfect combination of sportbike styling, good handling and decent comfort and versatility. Powering the Honda CBR650F is a new 650cc, four-cylinder DOHC engine, which is capable of producing 87bhp of power at 11,000rpm and a peak torque of 62Nm at 8,000rpm. This engine is coupled to a six-speed gearbox which sends power to the rear wheel via a chain drive. The Honda CBR650F is claimed to return a fuel efficiency of 21kmpl. It can achieve 0-100kmph in 3.4 seconds, while maintaining a top speed of 265kmph. According to Honda, the engine has been tuned to offer good low-to-midrange torque and the entire powerband suits multiple riding styles. The bike is equipped with 320mm twin-piston caliper front disc brakes and 240mm single-piston caliper rear disc brakes. The 41mm telescopic fork up front and a swingarm monoshock strut rear suspension unit make it competent for the rough Indian terrains.