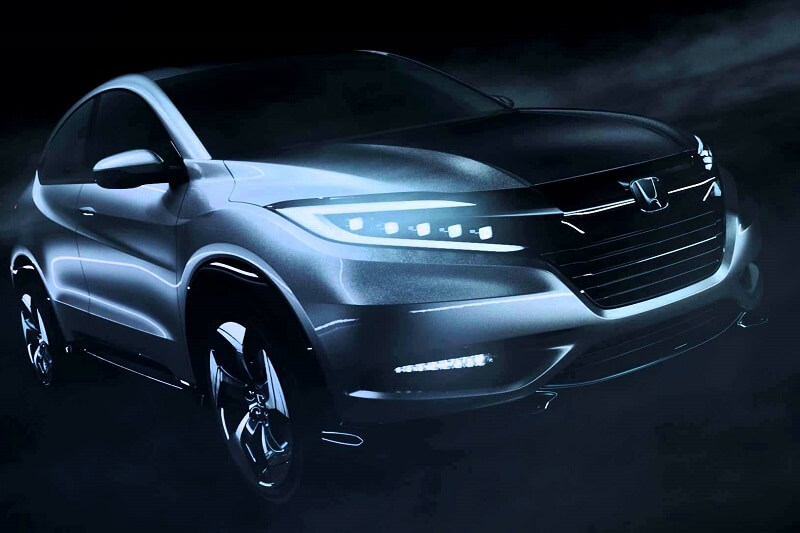 Honda seems aggressive with its product strategy for the Indian market. The company had launched the new-generation Amaze earlier this year, which has been receiving an overwhelming response from buyers. Besides, the Japanese brand will introduce the new CR-V and the Civic sedan before March 2019. Honda is also considering the HR-V 5-seater premium SUV to challenge the Hyundai Creta & Renault Duster.

Not just HR-V and the CR-V, Honda is planning a range of new SUVs for the Indian market. What’s more interesting is that the Japanese brand will use the new Amaze platform to develop new cars. If latest media report is to be believed, Honda’s new GSP platform will be used to develop 5 new cars for Indian market. The GSP platform of the new Amaze will be used for the new, sub-4 meter compact SUV to rival the likes of Maruti Vitara Brezza, the Ford EcoSport and the Tata Nexon. Also See – Honda Preparing HR-V SUV To Take On Hyundai Creta; Launch Timeline Revealed

Honda is already selling the WR-V, which is also priced and positioned against the Vitara Brezza and Nexon. However, the WR-V is more of a jagged-up hatchback. A more rugged and sportier SUV could be a better choice. The new GSP platform will also be used to develop a small hatchback, which is expected to be the new-gen Brio. The brand could also opt for an all-new hatchback to rival the Swift and the Grand i10. Also See – Upcoming Honda Cars In India