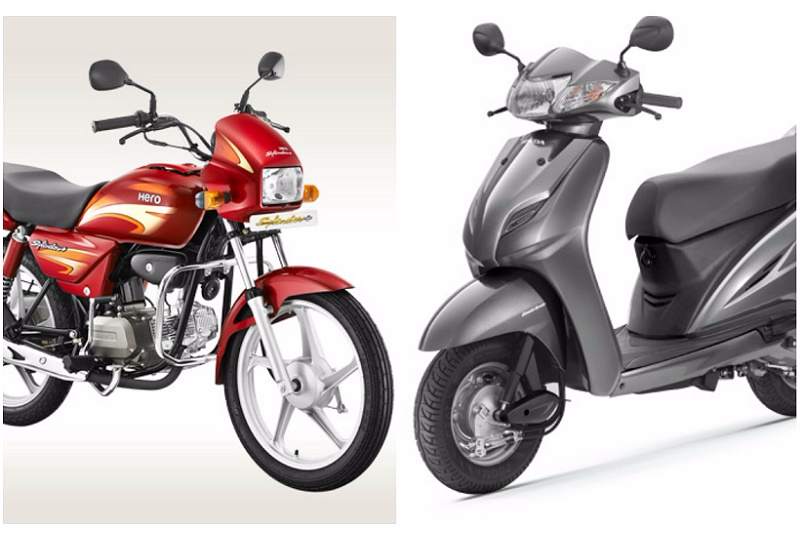 The Honda Activa becomes India’s highest selling two wheeler of 2016 with a lead of over 1 lac units over the Hero Splendor.

Setting a new milestone for the Japanese two wheeler maker, the Honda Activa has become India’s top selling scooter for sixth consecutive time in a row this year. The Activa has not only broken the 17 year monopoly of motorcycles in the country, but set a benchmark in the 2wheeler industry with a total sales of 1,338,015 units in the first half of 2016 (January – June). With a margin of 1.04 lakh units, this automatic scooter takes a lead over its closet competition motorcycle – Hero Splendor.

Launched back in 2001, the Honda Activa has rejuvenated the dying Indian scooter market. The scooter received multiple upgraded models till date including a 109cc version in 2009, Activa-i in 2013 and Activa 125 in 2014. Ever since its launch, the sales of Activa rose phenomenally from 55,000 units in its debut year (2001-02) to over 2.46 million units in the last fiscal year (2015-16). Currently, the Activa has 15% contribution in the total domestic sales of the two wheeler industry.

Commenting on Activa’s new milestone, Mr. Yadvinder Singh Guleria, Senior Vice President – Sales & Marketing, Honda Motorcycle & Scooter India Pvt. Ltd. Said, “Activa today represents the metamorphosis of the society. The superior convenience, unisex appeal coupled with product features (increased mileage, style and technology) has converted millions from pillions to riders. Honda’s Activa has come to symbolize a remarkable blend of Reliability, Comfort & Convenience, Style and uncompromised performance. We thank our valued customers who have made Activa the most preferred choice of families for commuting in India. That’s what we call Activating the Nation.”