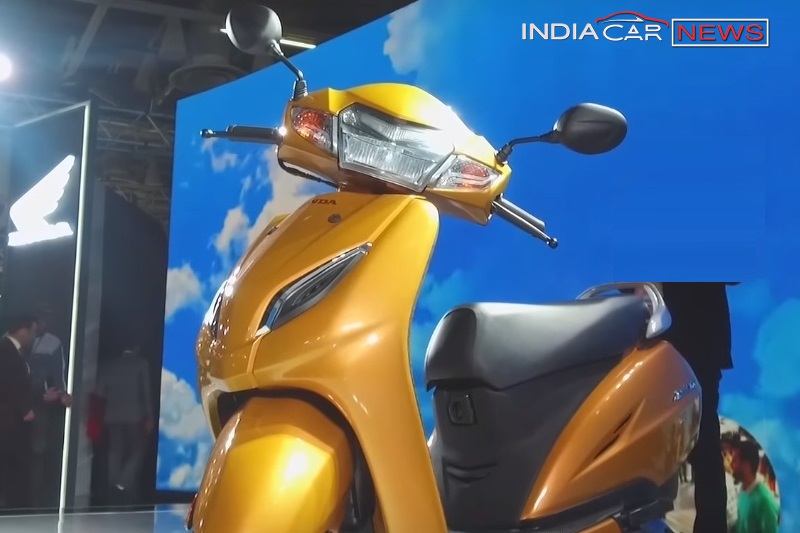 Honda Activa has propped up its sales in the first six months of current fiscal year and becomes India’s top-selling two-wheeler. From April – September 2019, the Japanese two-wheeler maker managed to sell around 14 lakh units (to be more precise 13,93,256 units) of the scooter. The company said that 5 new customers are riding out the Honda Activa every minute. Read: Honda Activa 6G – 6 Things To Know

The Honda Activa 125 is the company’s first BS6-compliant two-wheeler priced from Rs 67,490 to Rs 73,000 (ex-showroom, Delhi). The scooter comes in three variants – Standard, Alloy and Delux – packed with an updated 124cc, fuel-injected engine.

The company said that it has increased its production plant over the double crease to meet the high demand for the Honda Activa from all regions. First launched in 2001, the Activa has always been favoured for its unisex styling, easy operations and ride quality.

In 2016-17, the Honda Activa outsold the Hero Splendor for the first time and became India’s top-selling two-wheelers. The Splendor, the commuter motorcycle from the Japanese two-wheeler maker, had held the top spot for 17 consecutive years. The Honda Activa has 14% contribution in the total domestic sales of two-wheelers in the country.