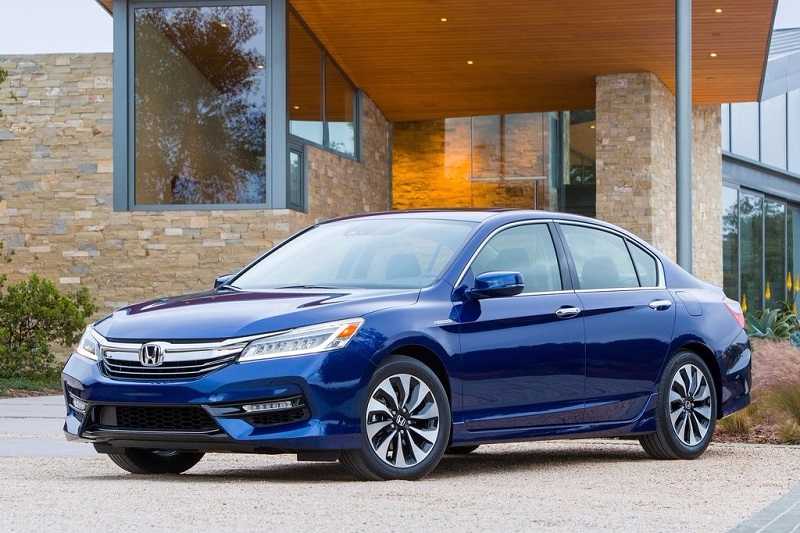 October 25, 2016 – The long wait for the new Honda Accord is finally over, as the Japanese carmaker has rolled out the premium sedan in the Indian market. Priced at Rs 37 lakh (ex-showroom, Delhi), the new Honda Accord 2016 will face challenge from multiple products such as Toyota Camry, Skoda Superb, Chevrolet Cruze, Hyundai Sonata and Volkswagen Passat. Interested buyers can pre-book the saloon by paying a sum of Rs 51,000. Considering buyer’s rising interest towards hybrid vehicles in India, the company has introduced the hybrid version of the sedan. Read – Honda BRV Prices Increased By Up To Rs 14,000

Powering the Accord hybrid is a 2.0-litre 4-cylinder petrol motor coupled with two 1.3kW Lithium ion batteries. While the petrol mill produces a peak power of 141bhp, the electric motors deliver an additional 75bhp. The new Honda Accord 2016 comes with major cosmetic upgrades along with a bunch of high-tech features. The new Accord is claimed to be more spacious than the previous generation. Similar to its predecessor, the saloon’s new-generation model is being imported to India via CBU (completely built-up unit) route. As a reminder, the Accord premium saloon was first launched in India in 2008, and phased out after 5 years due to poor sales.  This luxury sedan is currently in its ninth generation, and had its India debut at the Auto Expo 2016. Also Read: A Complete List of Upcoming Honda Cars in India 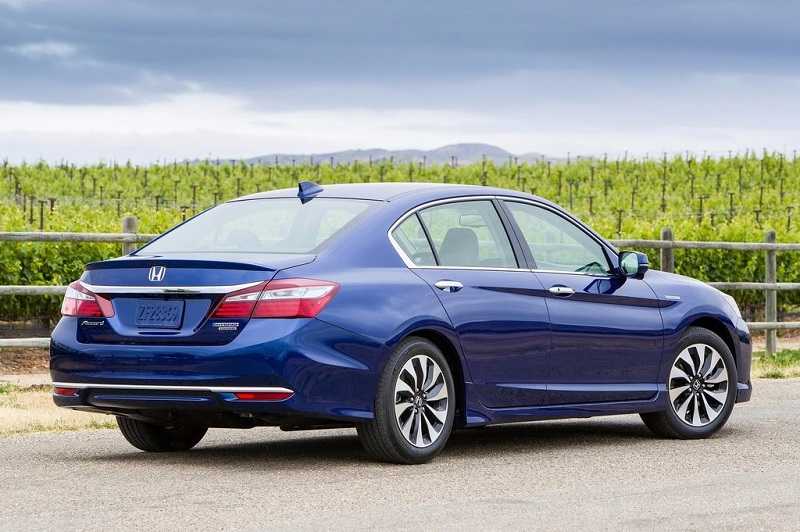 New Honda Accord 2016 Price in India

Power source for the new Honda Accord 2016 hybrid is a 2.0-litre, i-VTEC petrol engine, combined with two electric motors. The electric motors are packed with lithium-ion batteries. The petrol mill, alone, is capable of putting out 141bhp of power, while the combined power (petrol + electric motors) is 213bhp against 315Nm of peak torque. This power unit is mated to an electronic CVT gearbox. The Accord is the first car in its segment to offer Sport Mode, and a total of three operating modes – EV Drive (pure electric) and Hybrid Drive (series hybrid) and Engine Drive (parallel hybrid). Read: New 2016 Honda Amaze – Price List, Specifications & Pictures 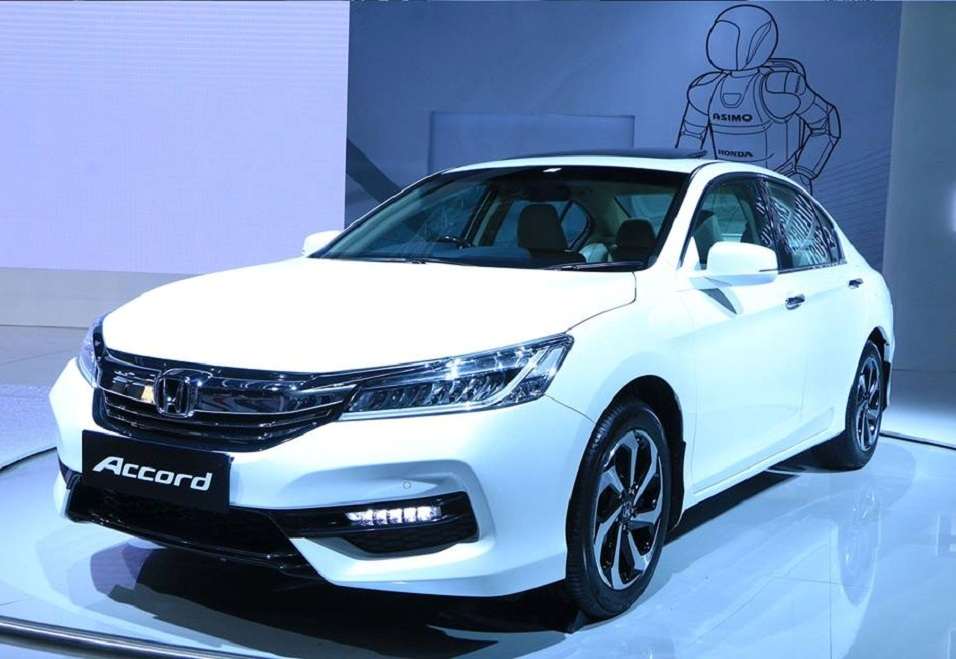 The new Honda Accord 2016 Hybrid shares a few design elements with its pre-facelift model previewed at the 2016 Indian Auto Expo. The fascia of the saloon looks stunning, thanks to its new larger chrome grille, new LED detailing on the headlight enclosures, LED fog lamps, revised bumper and lighter all-aluminum hood. The chrome highlights on bootlid and bumper further enhance its premium appeal. The car also gets an integrated spoiler, re-designed rear bumper and LED tail lamps.

Ditching the dual wishbone front suspension, the new Honda Accord Hybrid comes equipped with the conventional McPherson strut making it 24kgs lighter than before. That said, the new model is smaller and stiffer than the previous one. The overall length and wheelbase of the vehicle have been reduced by 80mm and 25mm respectively. 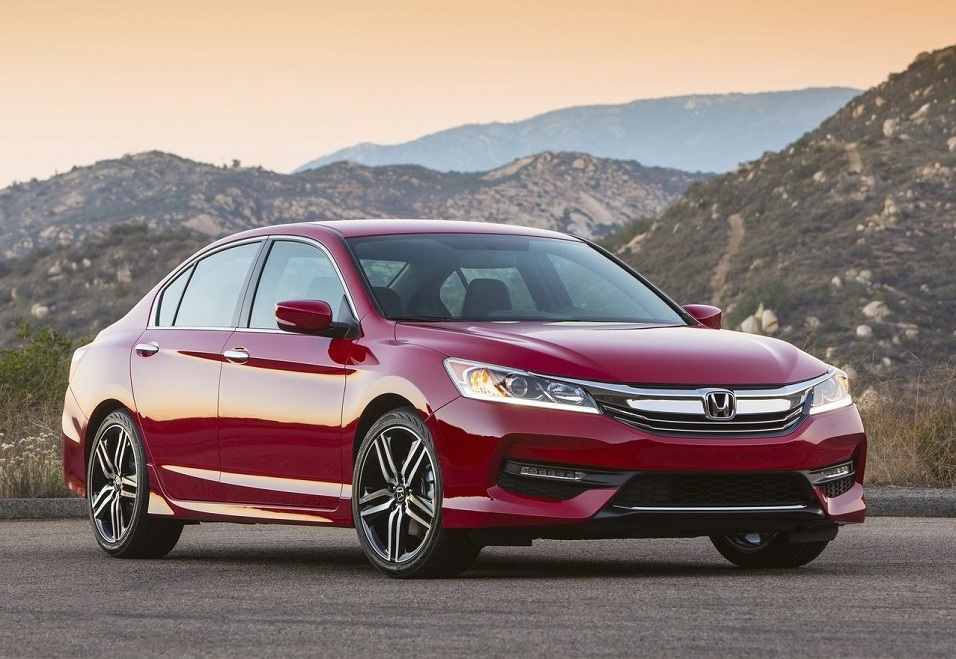