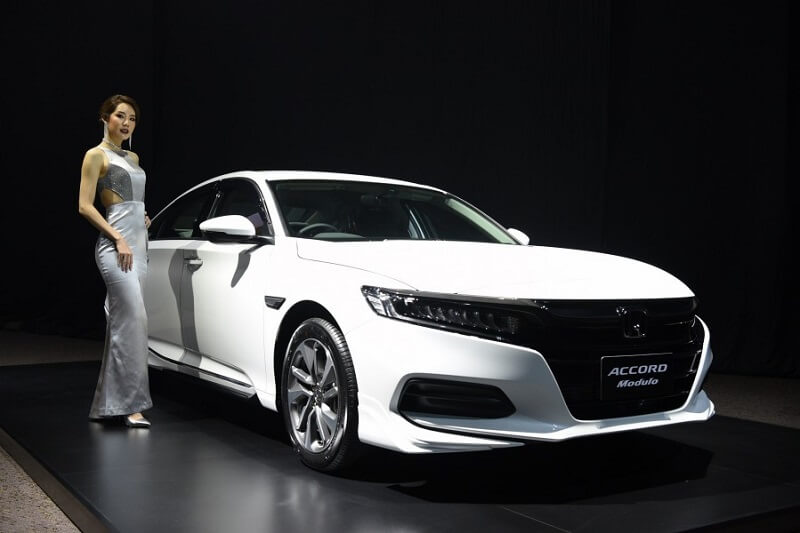 Japanese automaker, Honda has revealed the 10th generation Accord sedan for the ASEAN markets in Bangkok. This model will come as a replacement for the ninth-gen model, which is currently on sale in India. Honda has already introduced the 10th gen model in US market. The new model looks largely identical to the one available in US, though it receives subtle design upgrades, new interior and two new engine options with automatic transmissions.

The 2019 Honda Accord is bigger than the outgoing model, offering wider body, front and rear track along with a longer wheelbase. The design is heavily influenced with the new-gen Civic sedan, featuring similar front grille with chrome bar that merges well with the LED headlamps. Not just front design, the rear also shares the similarity with the Civic sedan. It gets the same slopping roof and the C-shaped tail-lights. Carrying prominent coupe-like stance, the new 2019 Honda Accord rides on 17-inch/18-inch alloy wheels. 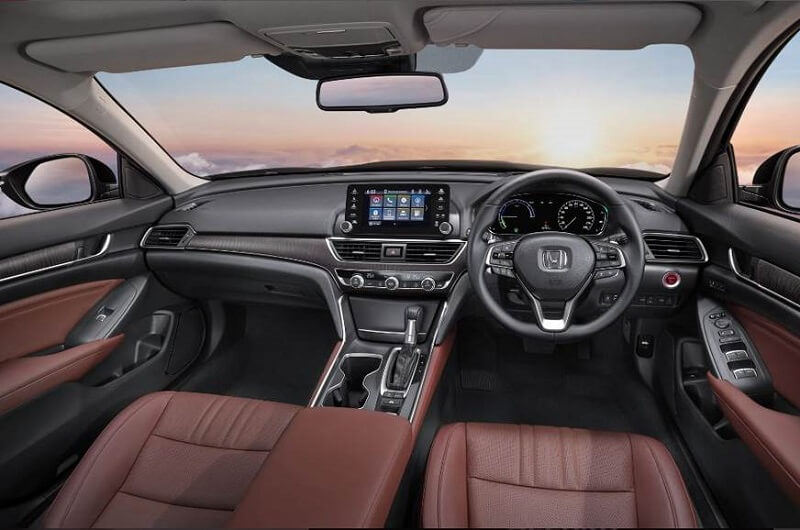 The interior of the ASEAN-spec Accord is identical to the one sold in the US, though it gets subtle upgrades. The vehicle gets clutter free layout, featuring an 8-inch floating touchscreen with Apple CarPlay, dual-zone climate control with two knob, a head-up display and a 7-inch TFT instrument cluster. It also gets newly designed steering wheel with paddle shifters.

The new Honda Accord also gets a new 1.5-litre turbocharged VTEC engine that churns out an impressive 190PS of power and 243Nm of torque. Paired to a CVT automatic gearbox, this engine is claimed to return 16.4kmpl. The vehicle is also available with a new 2.0-litre VTEC petrol engine coupled to two electric motors that are powered by a pack of lithium-ion batteries. Featuring Sport Hybrid Intelligent Multi-Mode Drive System, the hybrid powertrain produces 215PS. Mated to an E-CVT, this hybrid powertrain is claimed to return an impressive fuel economy of 24.4kmpl. 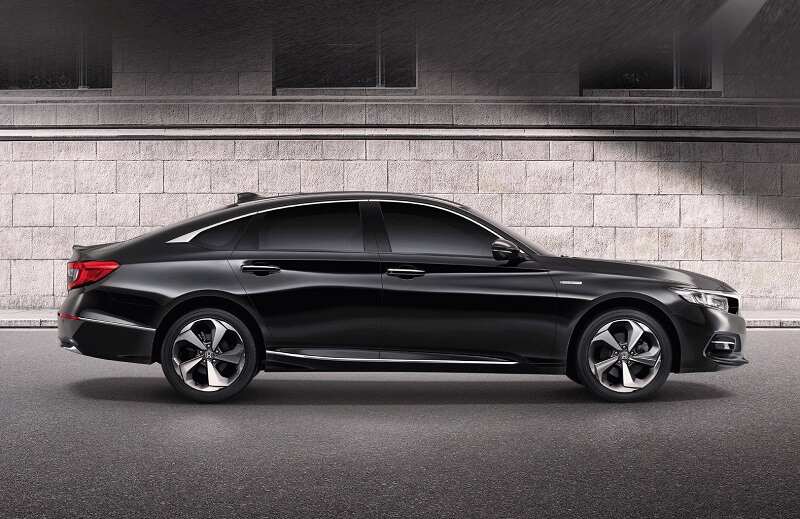 In India, the new Honda Accord is most likely to arrive in 2020. It will be imported to India via a CBU route and is expected to carry a price tag of around Rs 45 lakh. It will directly rival the Toyota Camry Hybrid. 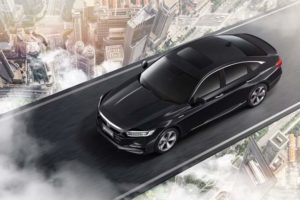 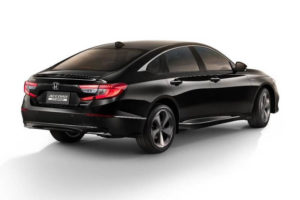 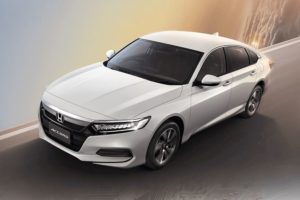