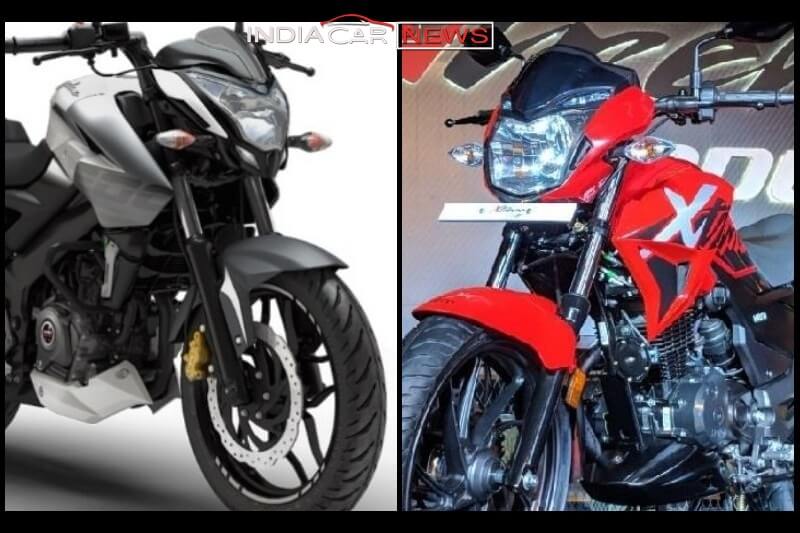 Here is a spec-based comparison between Hero Xtreme 200R and Bajaj Pulsar NS200 that closely analyses all the vital factors.

India’s leading two-wheeler manufacturer, Hero MotoCorp will mark its entry in the highly popular 200cc bike segment with the all-new Xtreme 200R naked sport motorcycle. While the launch of the bike has been confirmed for April, it will make its public debut at the 2018 Auto Expo. The company has already revealed engine specifications and feature details of the bike during its unveiling on 30th January, 2018.

The Hero Xtreme 200R is the production version of the Xtreme 200S concept that made debut in 2016 at the Expo. Upon its launch, Hero’s first 200cc bike will compete against the Bajaj Pulsar NS200 that is already an established player in the segment. Here is a spec-based comparison between the two that closely analyses all the vital factors, read on to know more. Check Out – Hero Xtreme 200R Explained in Picutres 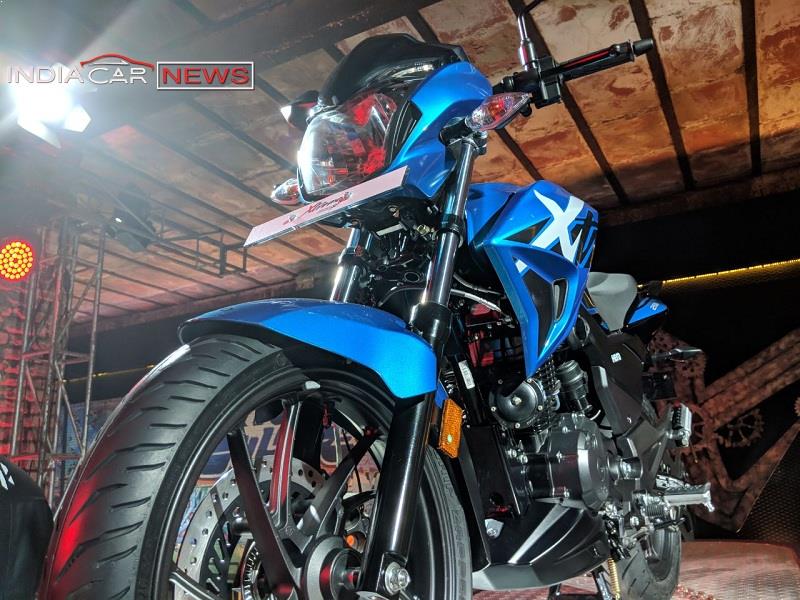 – Price of the Hero’s first ever 200cc motorcycle – Xtreme 200R will be revealed in April, 2018. Deliveries are likely to start in the same month. Set to rival established players in the segment, the Hero Xtreme 200R is estimated to fall in the price range of Rs 90,000 to Rs 1.10 lakh.

– The Bajaj Pulsar NS 200 is one of the models in Bajaj’s popular Pulsar series, which is available in two variants – with ABS and without ABS. Price difference between both variants is around Rs 12,000 with the non-ABS variant priced at Rs 97,715 and the ABS variant at Rs 109,715 (ex-showroom, Delhi). Read – Hero Xtreme 200R Vs TVS Apache RTR 200 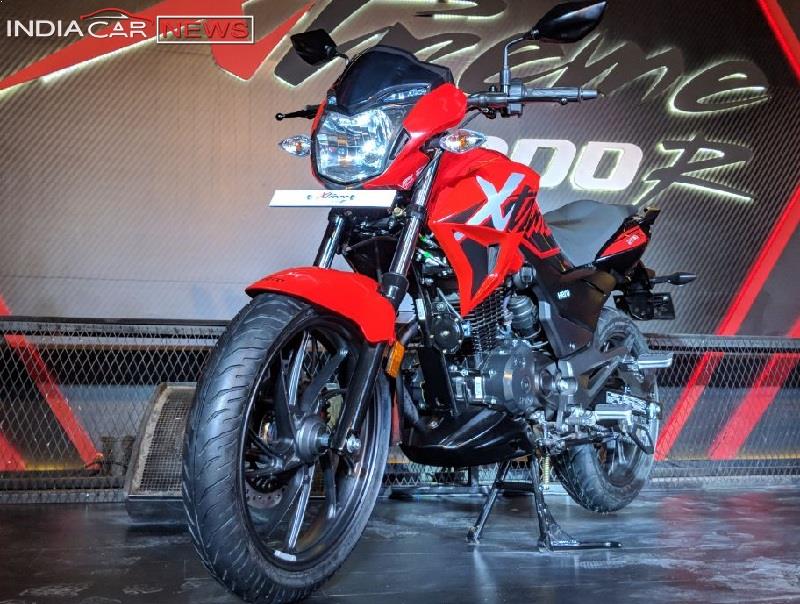 – In terms of output, the engine delivers a maximum power of 18.4bhp at 8,000rpm and 17.1Nm of torque at 6,500rpm. Transmitting power to the engine is a 5-speed gearbox. It gets disc brakes at both ends and a single channel ABS is optional.

– The Bajaj Pulsar NS 200 is propelled by the 199.5cc, single-cylinder, liquid-cooled, triple spark engine that also does duty in the RS 200. This motor dishes out a maximum power of 23bhp at 9,750rpm against 18.3Nm torque. Power is directed to the rear wheel via a 6-speed gearbox.

– Suspension mechanism of the Pulsar NS200 comprises of telescopic forks with anti-function bush and nitrox mono shock absorber with canister. It additionally comes with single-channel ABS in front and equips larger 300mm disc brake at front and 230mm at rear. Check Out – Upcoming Hero Bikes in India 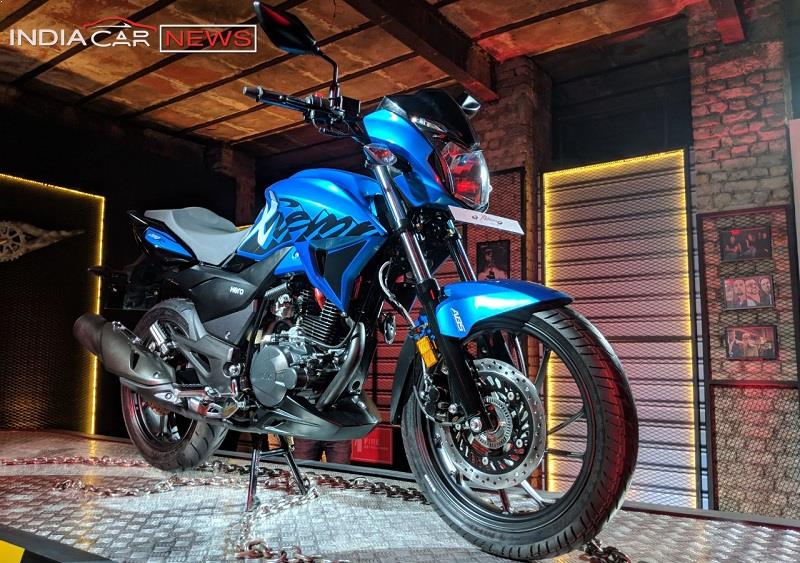 – The Bajaj Pulsar NS 200 is one of the most fuel-efficient bikes in the 200cc segment with 30-35kmpl of claimed mileage in city conditions and 40kmpl on highways.

– Design and styling of the Xtreme 200R naked streetfighter bike is said to be inspired by ‘Cheetah’. The bike underpins the robust diamond type chassis. Styled for an aggressive and sporty semblance, it features air vents in front cowl, belly-pan and tank-shroud for improved cooling of the engine and enhanced performance.

–  In addition to the above features, it also packs in a mono halogen headlamp, LED positioning lights, LED taillamp, coloured inner mud guard at rear tyre and a contrast-coloured mud guard in front. It rides on a 17-inch alloy wheels fitted with radial tyres and features an analogue digital instrument console. 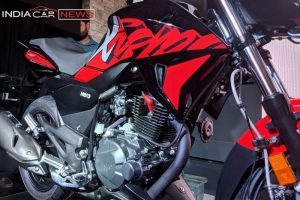 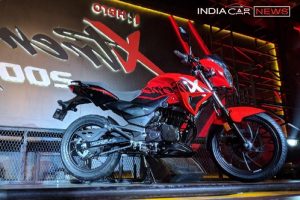 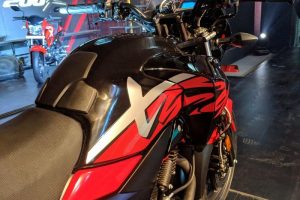 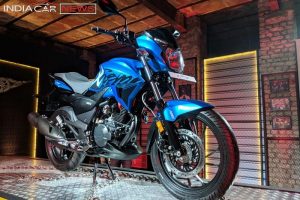 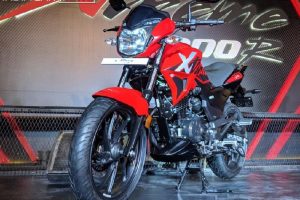 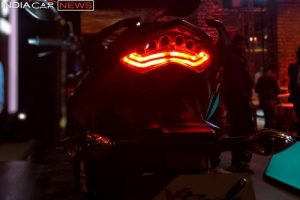