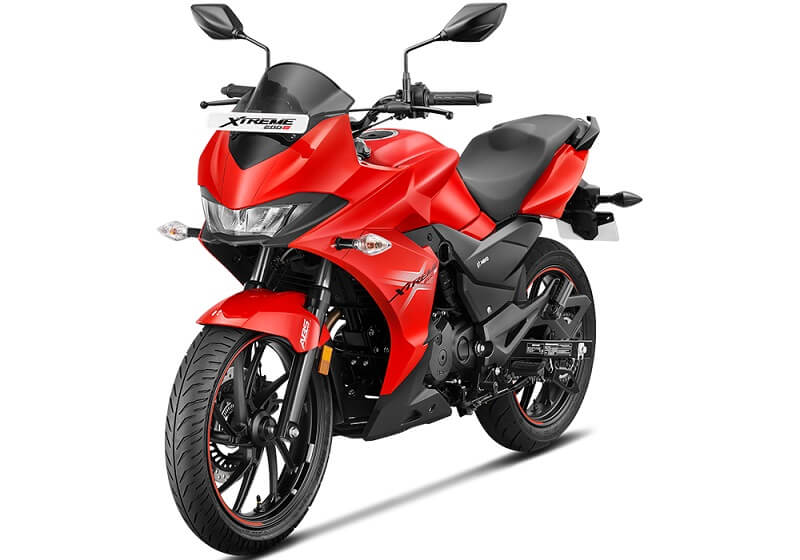 The Hero Xtreme 200S bike shares most of the components and internals with the Xtreme 200R naked streetfighter. The major change is the addition of a full-fairing. It comes with a fully digital instrument console and LED headlamp. The fairing design resembles the Hero HX250R concept, which was debuted in 2016. The motorcycle gets muscular fuel tank, single seat, split grab rails, windscreen, rear-set foot pegs and black cladding around the headlamp. 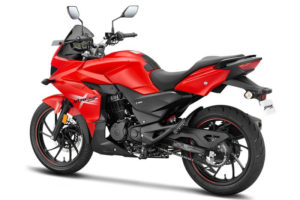 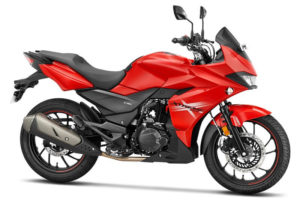 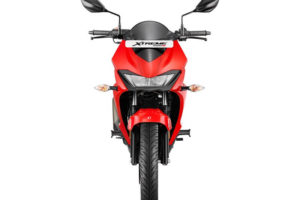 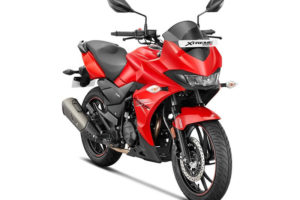 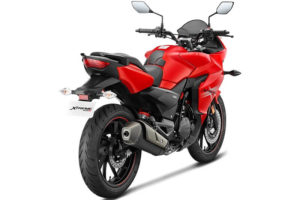 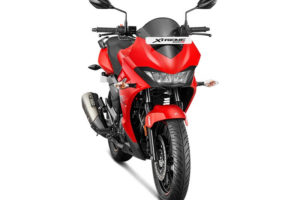 Powering the new Hero Xtreme 200S fully-faired motorcycle is the same 199.6cc, 4-stroke, single-cylinder, air-cooled engine that also powers the Xtreme 200R. The company hasn’t made any changes to the engine. This engine churns out a maximum power output of 18.4bhp at 8,000rpm against 17.1Nm of peak torque at 6,500rpm. Power is transmitted to the rear wheel via a 5-speed gearbox. The motorcycle comes equipped with single-channel ABS as standard. 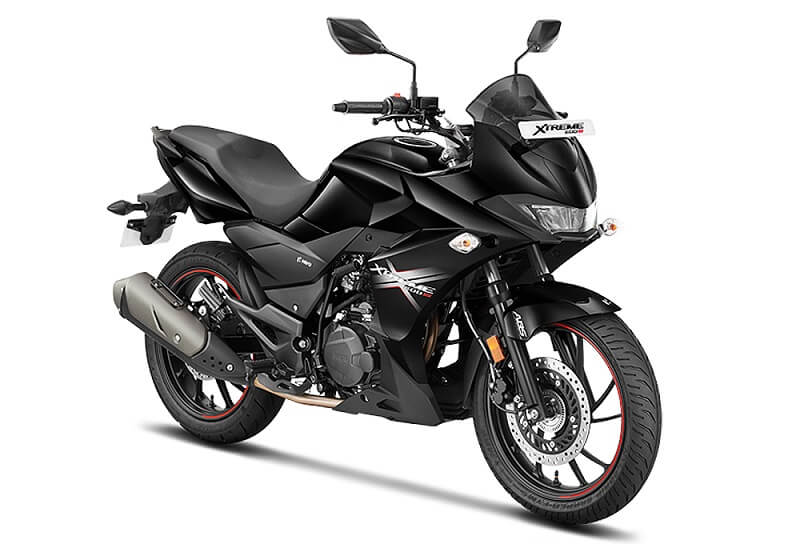 The suspension mechanism of the Hero Xtreme 200S comprise of telescopic front forks and monoshock unit at the rear. The motorcycle is fitted to a fully-digital instrument console, which is identical to the XPulse twins. The exhaust design is same as the Xtreme 200R. The new 200cc Hero bike has been assembled with multi-spoke 17-inch wheels with 100/80 -17 TL front and 130/70 – 17 TL rear tyres. The Hero Xtreme 200S will directly rival the likes of Yamaha R15 V3.0 and Bajaj Pulsar RS200. However, it is the least powerful motorcycle in its category.