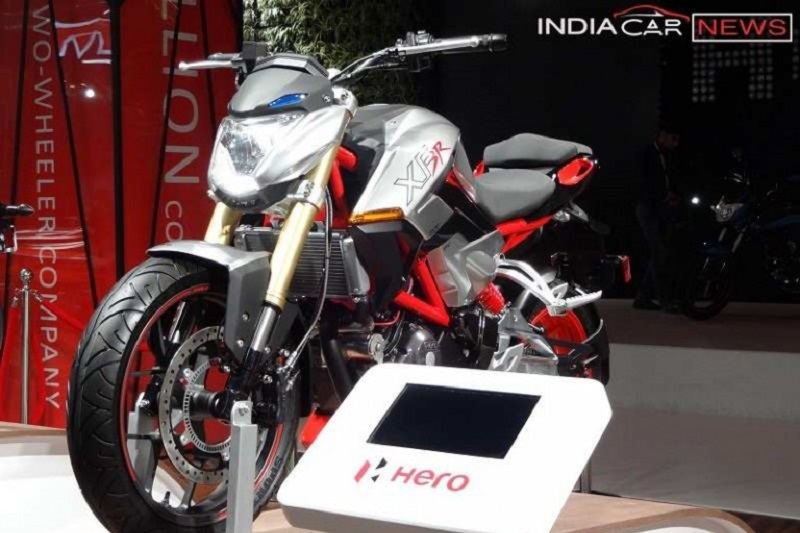 – Pre-production version of the Hero XF3R might debut next month.

– The XF3R will compete against the Mahindra Mojo and KTM 390 Duke.

– Hero’s new 300cc premium bike is estimated to be priced around Rs 2 lakh.

– Powering the XF3R could be a 300cc fuel0injected engine with Dual Map technology mode.

Aiming to tap the growing entry-level mid-sized motorcycle segment, Hero MotoCorp is preparing a performance-oriented 300cc, single-cylinder premium sportsbike. Called the Hero XF3R, this 300cc motorcycle will face challenge from the Mahindra Mojo, KTM 390 Duke, Benelli TNT 25 and Bajaj Pulsar CS400. While the bikemaker applied for its production patent last year, now it has begun working on its production version. 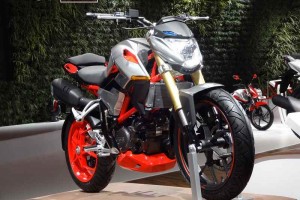 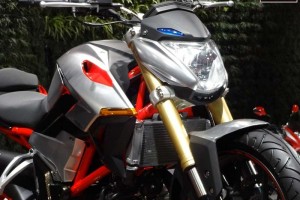 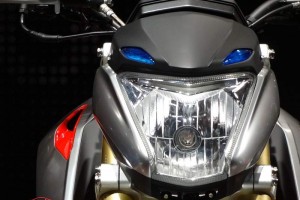 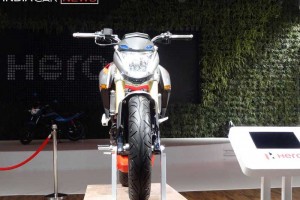 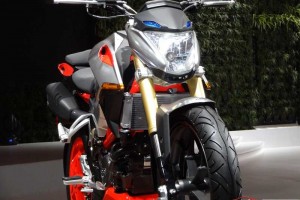 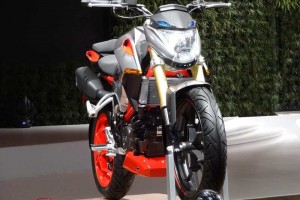 As mentioned above, the home-grown bikemaker applied for its production patent last year in January. While the concept version of the 300cc bike was showcased at the 2016 Auto Expo, the company might unveil its pre-production model next month. The official unveiling could take place at the 2018 Auto Expo in Greater Noida. As far as launch is concerned, the Hero XF3R won’t see a release before the Q1-1 of 2018-19 fiscal year (i.e. April – September, 2018). It might hit showrooms by the end of this year. Though, no official word about its launch timeline has been revealed by the bikemaker. Read: Hero Xtreme NXT – All You Need To Know

The entry-level premium 300cc sportbike, Hero XF3R price in India could be around Rs 2 lakh (ex-showroom). If launched at this price point, this sportsbike will take on the KTM 390 Duke, Mahindra Mojo, Benelli TNT 25, Bajaj Pulsar CS400 and the upcoming BMW G 310R. 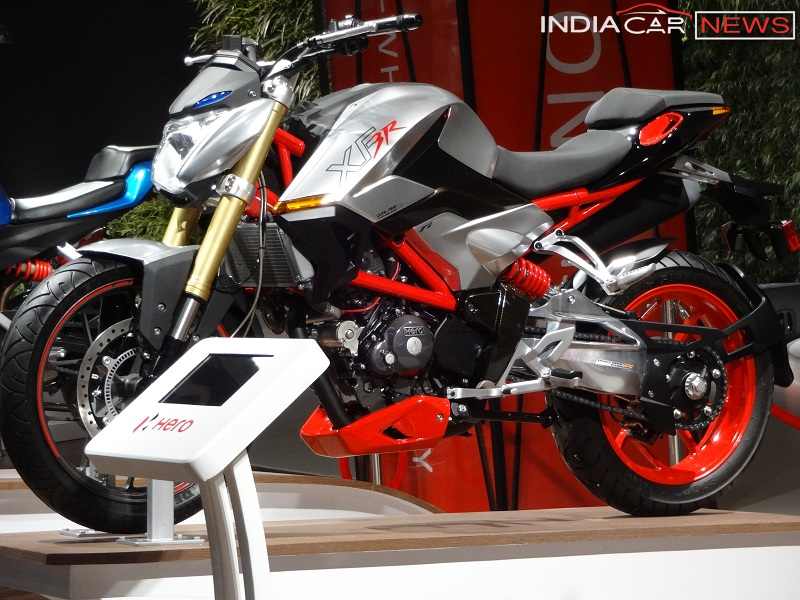 Hero had confirmed that the XF3R concept design theme will be used for its upcoming performance street bikes. Marketed as “Design Concept Vehicle” the Hero XF3R looks quite aggressive and sporty. Design elements as a conventional street fighter style headlamp and mesh-type alloy wheel design with Pirelli Sport Demon tyres enhance its appearance. The fuel tank has extensions that house turn indications and air intakes.

Beneath the rider’s seat, there is a twin-port exhaust system. Moving towards the rear, the bike sports LED tail-lamp with integrated turn indicators. What add more to its appeal are silver colour body panels and red-painted rear wheel and sub frame. It also gets inverted USD forks and pillion seat. Check Out – Upcoming Hero Bikes in India

Built on a steel trellis frame, the Hero XF3R will be high on performance. Though the company hasn’t revealed the technical specifications of the bike, it is expected to use a 300cc engine. This powertrain will be benefited with Dual Map technology mode and fuel injection system.  The XF3R, with USD telescopic forks and a single-sided monoshock and swingarm suspension, is likely to offer an impressive off-road performance. Read – Hero Aava Could Be The Final Name For Dare Scooter

It would be quite early to comment on fuel efficiency of the bike, as the engine details are still under the wraps.