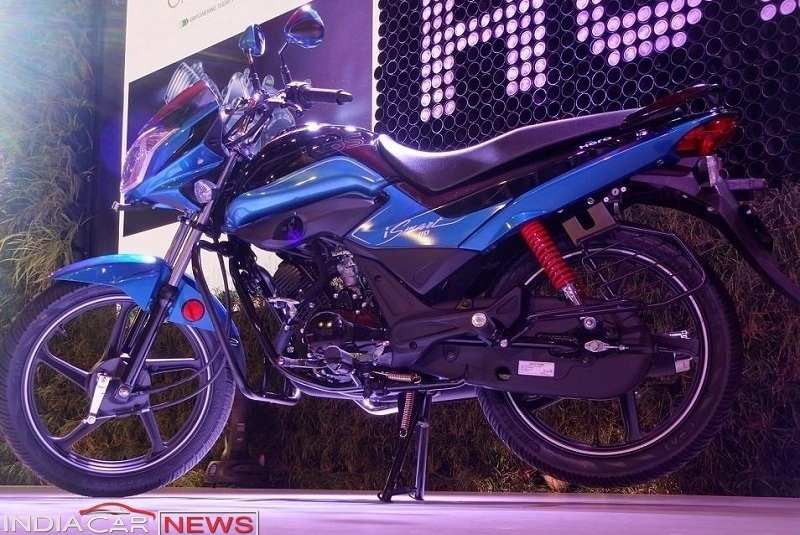 Products like Splendor iSmart 110, Achiever 150 and the new scooter lineup have helped the bikemaker achieve such high volumes.

Hero MotoCorp has witnessed tremendous sales during the ongoing festive season. On the back of discounts and new launches, the home-grown bikemaker has achieved the 1 million sales mark even before Dhanteras. Also Read – Upcoming Hero Bikes & Scooters in India

Commenting on the same, a Hero MotoCorp’s spokesperson said, “We have already crossed 1 million unit sales during this festive period, even before Dhanteras day. With almost a week remaining in the festive season, including the Dhanteras and Diwali days, we are confident of further adding to this tally”.

With a total sales of 6,74,961 units, Hero MotoCorp registered its highest monthly sales figures in September 2016. The company’s net profit zoomed 27.74% (Rs 1004.22 crore after tax) in the second quarter of this year. It reported a gross turnover of Rs 8448.74 crore with highest-ever sales of 18,23,498 units in the quarter. Products like Splendor iSmart 110, Achiever 150 and the new scooter lineup have helped the company achieve such high volumes.

In a bid to keep the sales momentum going for it, Hero MotoCorp has big plans. The bikemaker will introduce a range of new motorcycles and scooters within a couple of years. One of them will be the Hero Xtreme 200S, which is slated to launch in January 2017. The Xtreme 200S will be Hero’s first 200cc naked sportsbike in India. It will be powered by a new 200cc, 4-stroke, single-cylinder, air cooled engine that is good for 18.5bhp (at 8,500rpm) and 17.2Nm (at 6,000rpm).