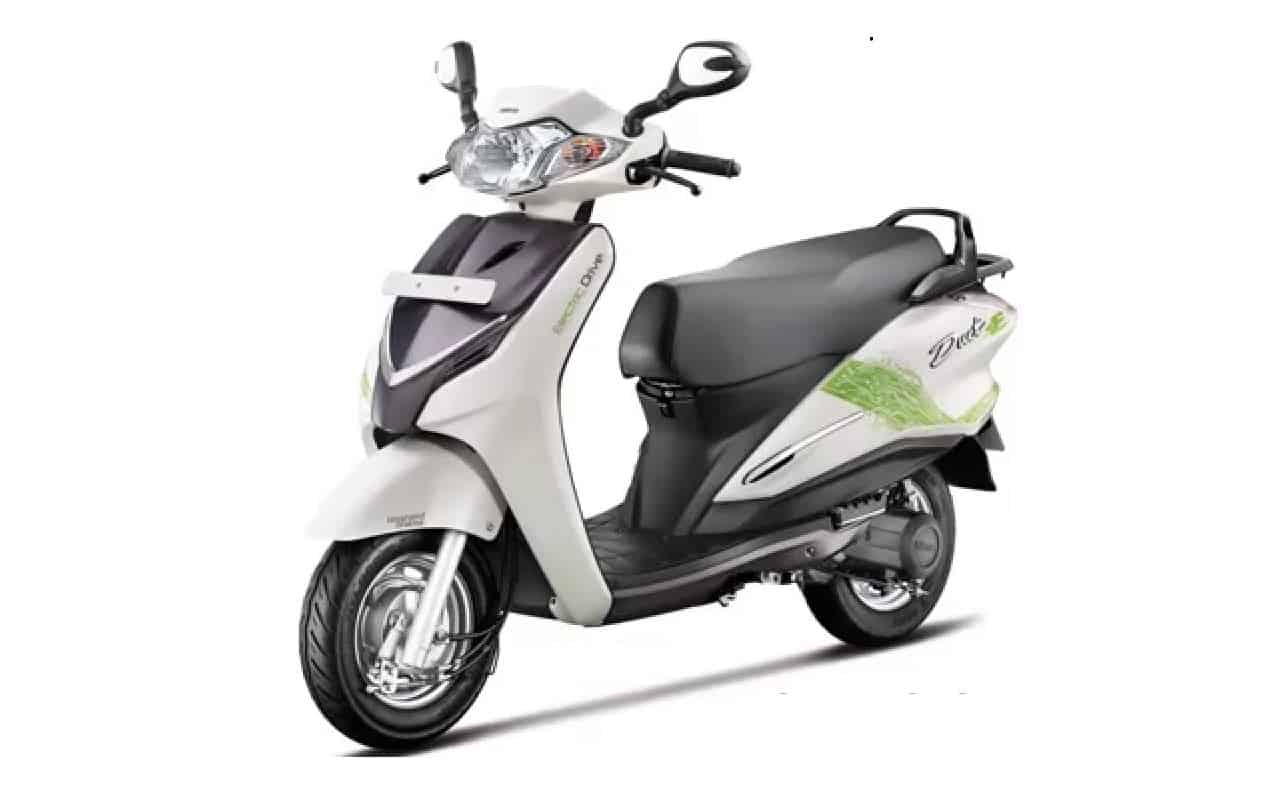 According to a fresh media report, Hero MotoCorp might soon launch its first electric scooter in the country. While there is no official word on the same, it’s likely to be the Hero Duet E that was showcased at the 2016 Auto Expo. The launch of the Hero electric scooter is reported to take place in the coming months. Before that, the company might put up the Duet E on display at the biennial event. Read – Hero Electric Bike Spotted Ahead of Auto Expo Debut

If launched in India, the Hero Duet E will take head-to-head against the newly-launched Bajaj Chetak and TVS iQube. The Chetak has been priced at Rs 1 lakh (Urbane) – Rs 1.15 lakh (Premium) (all, ex-showroom Pune and Bengaluru) and the iQube costs Rs 1.15 lakh (on-road, Bengaluru). Both electric scooters witnessed a release in January, 2020.

Powering the Hero Duet E is a long range lithium-ion battery and a 5kV brushless DC electric motor that returns a claimed torque of 14Nm. It can achieve 60kmph from standstill in 6.5 seconds. The power figures, top speed and electric range are still under wraps. Though, the scooter’s instrumental cluster has markings up to 70kmph. Check Out – Hero Xtreme 1R 160cc Concept Bike Pictures & Details

Painted in dual-tone shade, the showcased Hero Duet E has metallic grey with green graphics on the front and side panels along with the green colour accents on the wheels. The rear fuel filling lid has been replaced by the plug-in charging port. The scooter also features anti-theft and bike finder system.