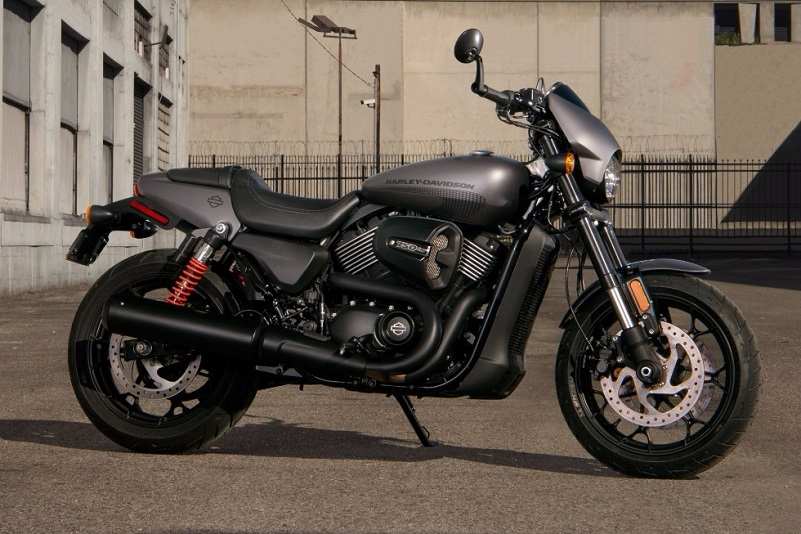 The new Harley Davidson Street Rod is powered by the same 750cc, liquid-cooled, “Revolution X” V-Twin engine that also powers the Street 750, but it is tuned to offer 11% more power & torque.

Harley-Davidson has launched the new Street Rod motorcycle in the Indian two-wheeler market. The new Harley Davidson Street Rod 750 is priced at Rs 5.86 lakh (ex-showroom, Delhi). It is based on the Street 750, which is the first Harley to be produced in India. The overall design of the bike is similar to the regular model, except for the few changes to headlamp and tail section. It also gets new paint jobs and revised cycle parts to give a low slung stance.

Powering the new Harley Davidson Street Rod is the same 750cc, liquid-cooled, “Revolution X” V-Twin engine that also powers the Street 750. This engine has been tuned to provide improved performance. With increased compression ratio and larger fuel injection port, the 750cc engine is claimed to offer 11 per cent more power. Torque has been increased from 59Nm to 62Nm and it comes at 4,000rpm. Other changes to mechanics include larger volume air box and new dual 42mm throttle bodies, new 4-valve cylinder heads and high-lift camshafts, plus a higher-volime exhaust muffler. 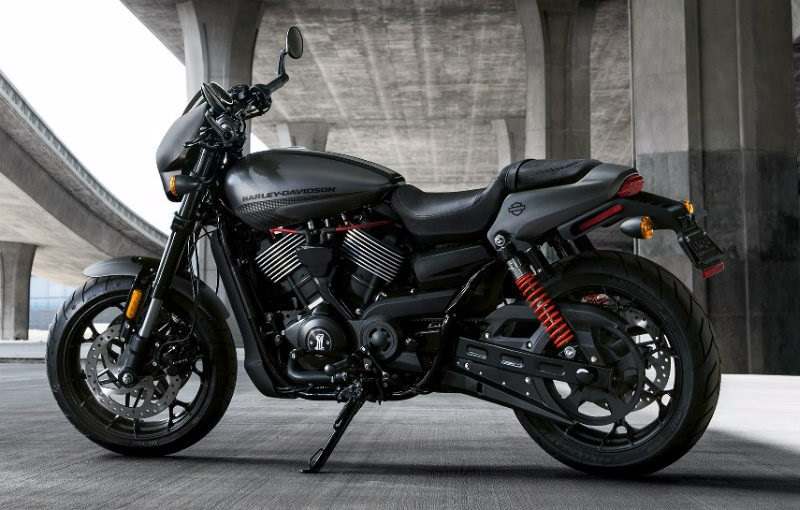 Commenting on the new Street Rod, Pallavi Singh, Director Marketing, Harley-Davidson India said, “We are thrilled to launch Harley-Davidson Street Rod in India which has a growing population of young adults. The model is built to appeal a specific demographic in this space. As a customer-led organization, a key part of our strategy is to attract and retain new riders in India.” Read – Harley Davidson Electric Bike Might Be Different From LiveWire; Launch Details Revealed 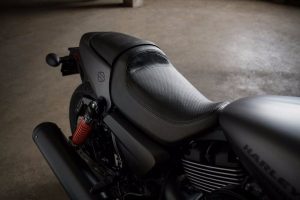 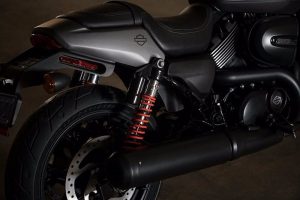 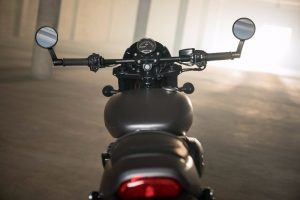 The Harley Davidson Street Rod 750 comes with a shortee wheelbase and reduce rake, which improves its handling dynamics. For quicker steering, the rake angle has been lowered from 32° to 27°. It features 43mm inverted forks at front while the rear suspensions has been updated for plusher ride. The bike rides on cast aluminium wheels shod with MRF tyres. For braking, the bike gets dual two-piston calipers and 300mm front disc brakes. ABS comes as standard. It is now equipped with forged brake/gear levers and aluminium rear-set footpegs.

The new Harley Davidson Street Rod 750 is available in three colours – Vivid Black, Charcoal Denim and Olive Gold. The company has already started taking pre-orders for the bike while test rides for the new bike will commence from April 21 onward.