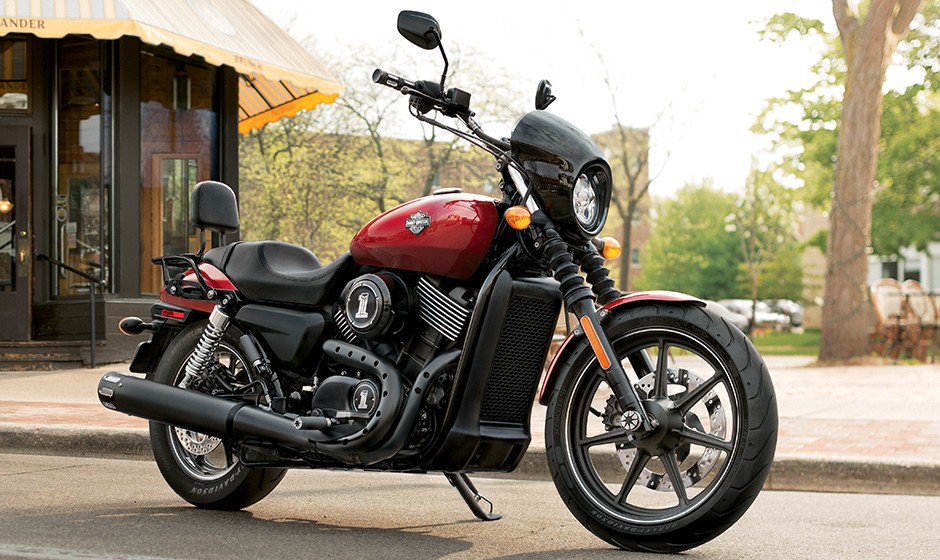 Harley Davidson launched its most affordable motorcycle- the Street 750 in India this year. The vehicle has received an overwhelming response from buyers, and now the vehicle wins the 8th Indian Motorcycle of the Year (IMOTY) award.

The Indian Motorcycle of the Year (IMOTY) award was given to Harley Davidson Street 750 in the presence of large gathering including Dr. Raghupati Singhania, Chairman and Managing Director of JK Tyre and Industry Limited, and Aspi Bhathena, Chairman, IMOTY 2015.

The nominated motorcycles for this award were tested and judged on various parameters such as mileage, looks, price, comfort, performance, and safety, value for money, technical innovation, practicality and suitability for Indian riding conditions.

Three motorcycles nominated for this prestigious award were the Harley Davidson Stree 750, KTM RC 390 and Suzuki Gixxer. The Harley Davidson Street 750 is powered by a new liquid cooled engine (Revolution X engine), which is coupled to a six-speed transmission that transmits torque to rear wheels. The engine churns out a maximum power output of 47bhp and a peak torque of 60Nm at 4000rm.