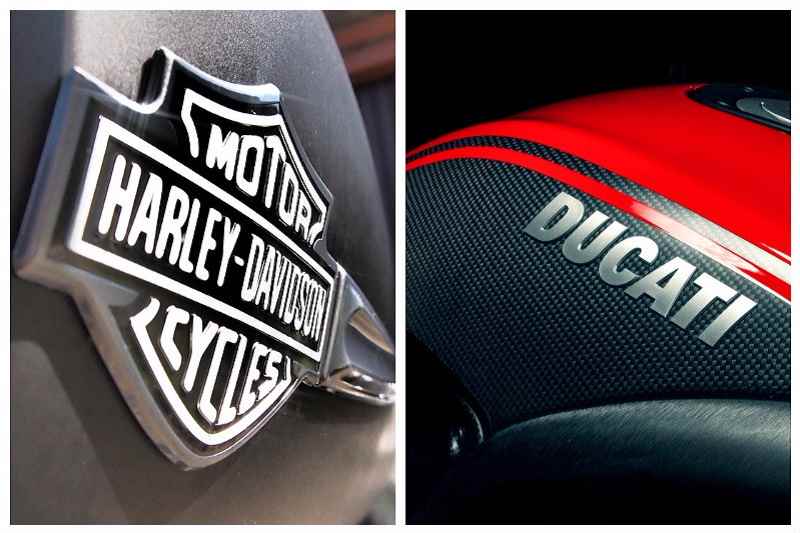 With the name of Harley-Davidson appearing in the list of bidders, it is expected that the deal could go as high as $1.67 billion.

Ever since news of Volkswagen considering sale of Ducati started doing the rounds, name of several buyout firms and motorcycle companies emerged in the possible acquisition of the iconic brand. Joining the likes of Hero MotoCorp, Bajaj Auto and Royal Enfield, the American motorcycle maker, Harley Davidson is now a part of the race now. While Indian based two-wheeler manufacturer, Hero MotoCorp has ostensibly withdrawn, Bajaj Auto is apparently preparing bids for Ducati acquisition, reports in media suggest. With the name of Harley-Davidson appearing in the list of bidders, it is expected that the deal could go as high as $1.67 billion, sources in the know reveal.

The US based motorcycle brand has tasked Goldman Sachs to work on the deal. It is to be noted that the tentative bids are likely in July, that is next month. While Audi, a wholly owned subsidiary of Volkswagen and current owner of Ducati, has hired Evercore, as investment boutique, to work on the Ducati deal.

As explained in our previous report, the German conglomerate is planning to fund a strategic overhaul to combat the damage caused by the emissions scandal.

Other names including BMW from VW’s native market, TVS Motor Company, Japanese giants Suzuki & Honda were also in the fray for the acquisition of Ducati, BMW has apparently stepped aside as confirmed by a company insider. While there is yet no clarity if TVS, Hero, Suzuki and Honda are bidding for the acquisition. In addition to these auto cos, other private equity firms including KKR, Bain Capital and Permira, are also showing interest in the acquisition.

However, it is expected that VW is planning to seal a deal after the EICMA motorcycle show in Milan, this November. This is possibly a way to buy time for finding the right buyer for the Ducati sale, as the sales process could take time.