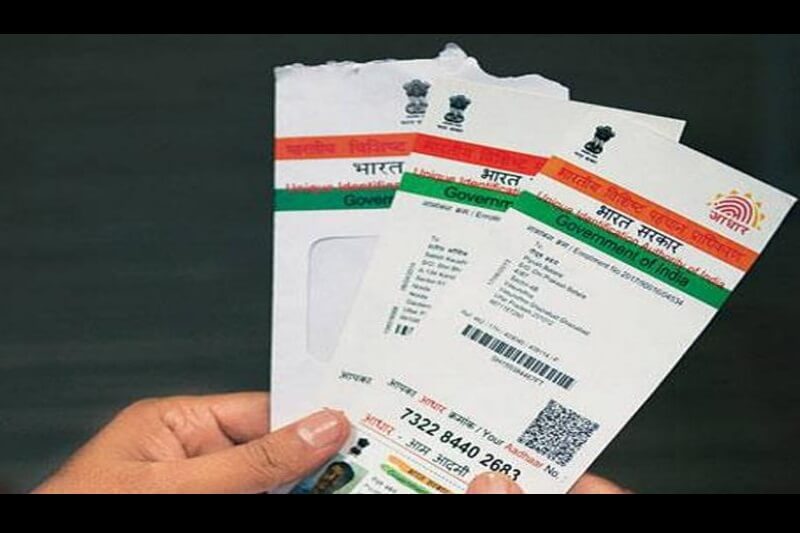 Government’s data reveals that a little over 18 crore driving licenses have been issued so far.

The increasing cases of multiple driving license have led the government to link it with the Aadhaar card. Extra license is often used as a backup in case the previous one is expired, impounded or suspended. It is indeed necessary to curb such instances to get hold of the fake identities.

Aadhaar card is not only an important document in India, but it is a vital digital identity that is used as an identity proof. The government lately urged people to link the Aadhaar card to the PAN card to control money laundering.

In March, the Central government had advised all the states to make Aadhaar card a must for issuing a driving license. Though, it is not clear as to when the new reform will come to effect, but reports in media suggest, the new scheme could be implemented from next month.

The National Informatic Centre (NIC) has updated its database with most of the information gathered from the RTOs in the country. One must note that the database can be accessed by RTO official at any given time to verify if the applicant already possesses a driving license in that state or any other state.

Government’s data reveals that a little over 18 crore driving licenses have been issued so far.